Home » Business » 'Great Resignation' has put many workers 'in the driver's seat for first time in 30 years,' experts say 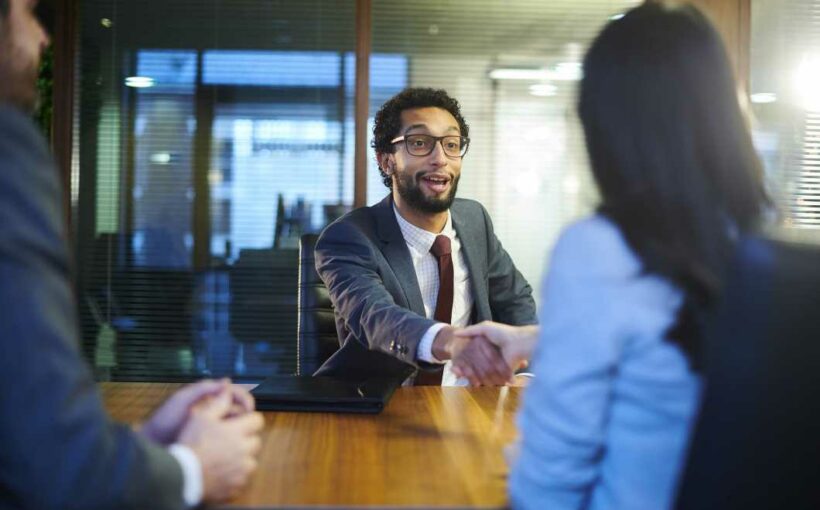 It's a great time to quit your job. Just make sure you have another one to go to.

The latest data from the ADP Worker Vitality report found that the "Great Resignation" going on in today's labor market is still paying off handsomely for those leaving their jobs for a new one.

Third-quarter wage growth for all industries was 3.3% — barely keeping pace with higher inflation (5.4% for the period, according to the U.S. Department of Commerce) — but it was 6.6% for job switchers. That compares to 4.8% growth for workers who stayed in their jobs and just 2.5% for new entrants to the labor market.

The itch to switch was more lucrative for some than others.

Here's a look at other stories impacting the financial advisor business.

"It depends on what field you work in," said ADP chief economist Nela Richardson. "It pays off in sectors like finance and technology.

"There were labor shortages in those fields pre-pandemic and two years forward, there is even more demand for people with those skills."

It's a different story in the leisure and hospitality industry, which has been recovering from the pandemic in fits and starts. While job switchers in the information services and professional and business services fields goosed their wages by 10.5% and 10.6% respectively, those in the leisure and hospitality industry made just 0.4% more than the same period last year.

The coronavirus pandemic has taken the jobs market through the looking glass and produced what Moody's economist Mark Zandi calls an Alice in Wonderland job market.

"Workers are in the driver's seat for the first time in 30 years," Zandi said. "The tight labor market before [Covid-19 began] signaled the shift, but the pandemic brought it forward more quickly."

A combination of record high job openings — 11.1 million in July and 10.4 million in August — and a record high quit rate of 2.9% in August (4.3 million jobs) is indeed otherworldly. The unusual circumstances produced a very weak September jobs report with a much lower than expected 194,000 new jobs created in the month, according to U.S. Bureau of Labor statistics.

For the first time in a very long time, many employees have leverage to demand higher wages, better benefits and/or more flexible working conditions from new or current employers. But it won't last forever.

As the delta variant of Covid-19 recedes and the number of vaccinations increases, the market dynamic will change, suggests Zandi.

"With a record number of open positions, people feel more comfortable quitting their jobs," he said. "The window to make a change is still wide open but it will start to close."

Zandi expects the economy and labor market to trend back to normal over the next 12 to 18 months, "assuming the pandemic continues to wind down."

The enhanced unemployment benefits put in place at the beginning of the pandemic ended for most Americans in early September.

As to what American workers are looking for most in their jobs, higher compensation is still the biggest priority.

"For job seekers, cash is king," said Bunker, noting that searches on the Indeed job listing network exploded for companies like Amazon, Chipotle and Bank of America after they announced raises to the minimum wages they pay. "Wages are still the most important issue."

Whatever reasons you may have for seeking a new job, Bunker has two pieces of advice.

"Get your new job before you quit your old one and talk to your employer about the changes you're looking for," he said. "You may get what you want in your current job."

ADP's Richardson believes that we are just beginning to understand how the pandemic is changing the world of work. Digital transformations, more flexible work arrangements, and better work/life balance are all part of the picture now.

She said there is a lot more to the work decision than there was two years ago.

"There is a reassessment going on by workers asking themselves if their job is worth it for what they're paid and by employers who can only raise wages so much," Richardson said. "That will be the next conversation."