Home » Business » Home Prices In This City Are Soaring 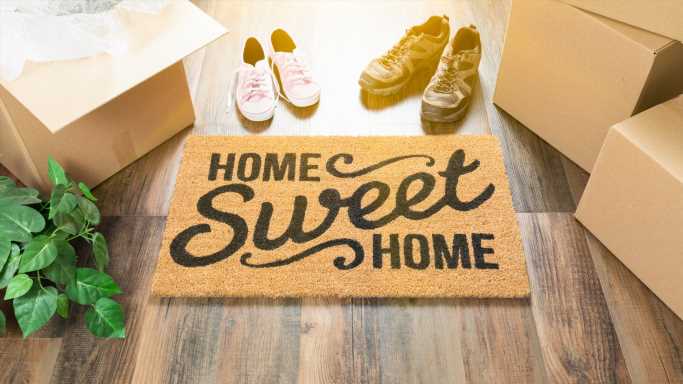 After two years of sharp price increases, the U.S. housing market may be in trouble. Home sales activity basically stopped at the start of the COVID-19 pandemic. By the middle of 2020, the market started to heat up. Today, high mortgage rates, overall inflation, and slowing of the “work from home” economy have begun to cut into recent price increases.

According to the carefully followed S&P Case-Shiller home price index, over the course of the first half of this year, nationwide prices rose 20% most month in 2022 compared to the same month in 2021. In several markets, which include Phoenix and Tampa, the rate was closer to 30%.

Mortgage rates were at a multi-decade low throughout last year and into the early part of this one. At under 3% for a 30-year fixed rate mortgage, home prices became more affordable, fueling bidding wars and homes that stayed on the market for only a few days, instead of the normal few weeks, or few months.

The housing market has already witnessed a slowing of activity. While home prices have not started to fall, in many markets, the pace of increases has cooled off considerably. Economists expect this to become the case over the foreseeable future.

A new study by Realtor.com shows that the upward trajectory of home prices in some cities has continued at a hot pace. In a study titled “Slowdown? What Slowdown? Here Are the 10 Cities Where Home Prices Are Still Soaring,” it ranks Miami as the metro with the fastest pace of home price growth. The research was based on home prices in July compared to the same month last year.

Miami’s home price growth was measured at 36.6%, well ahead of any U.S. market. The median price of a home for sales was $625,000, which is well above the national average.

Miami will not be able to defy gravity permanently. Mortgage rates are simply too high. In the meantime, there is no sellers market like it anywhere in the U.S.