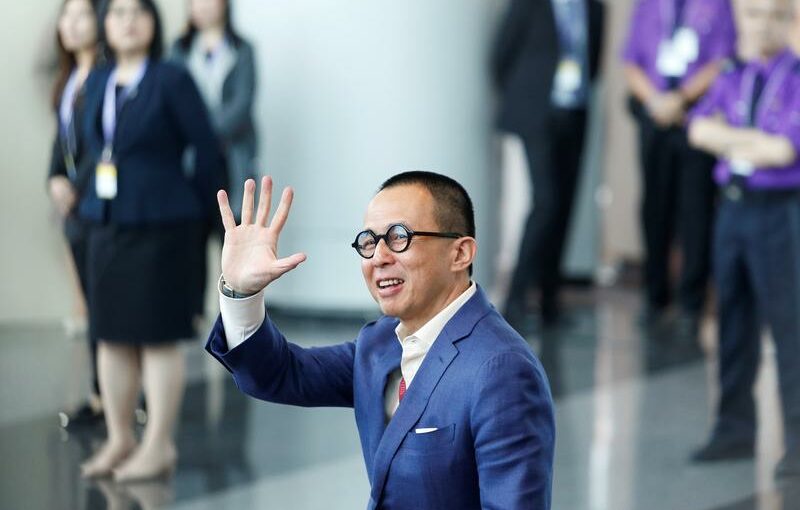 The insurer, which will list through an initial public offering, posted revenue of $9.49 billion last year. FWD also said its net loss applicable to shareholders narrowed to $243 million in the year ended December 31, 2020, compared with a $278 million loss a year earlier.

The company had confidentially filed for the listing in June. FWD has not yet set the terms for its IPO, but Reuters had reported here it could raise between $2 billion and $3 billion, valuing the company between $13 billion and $15 billion.

Richard Li is the son of Hong Kong’s richest man Li Ka-Shing. FWD’s foundation was laid in 2012 with the acquisition of ING’s Hong Kong, Macau and Thailand units for $2.1 billion, and it has since continued this bolt-on approach.

The company’s major acquisitions include its $3 billion purchase of Siam Commercial Bank’s life insurance unit in Thailand in 2019, just days after agreeing to buy the Hong Kong operations of U.S. insurer MetLife Inc.