Home » World News » Dad, 24, stunned when he reeled in 6ft shark off the coast of SUSSEX 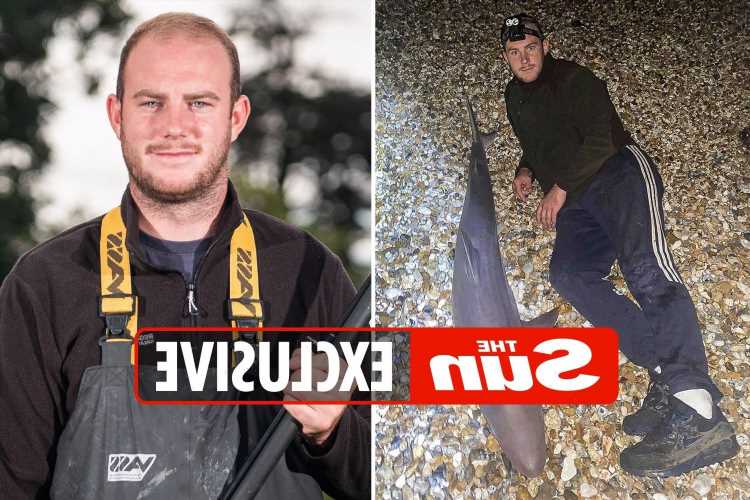 AN amateur angler was gobsmacked when he hooked a 6ft shark off the Sussex coast.

Billy Potter battled for 20 minutes to reel in the powerful 46lb tope — which nearly tugged him into the sea. 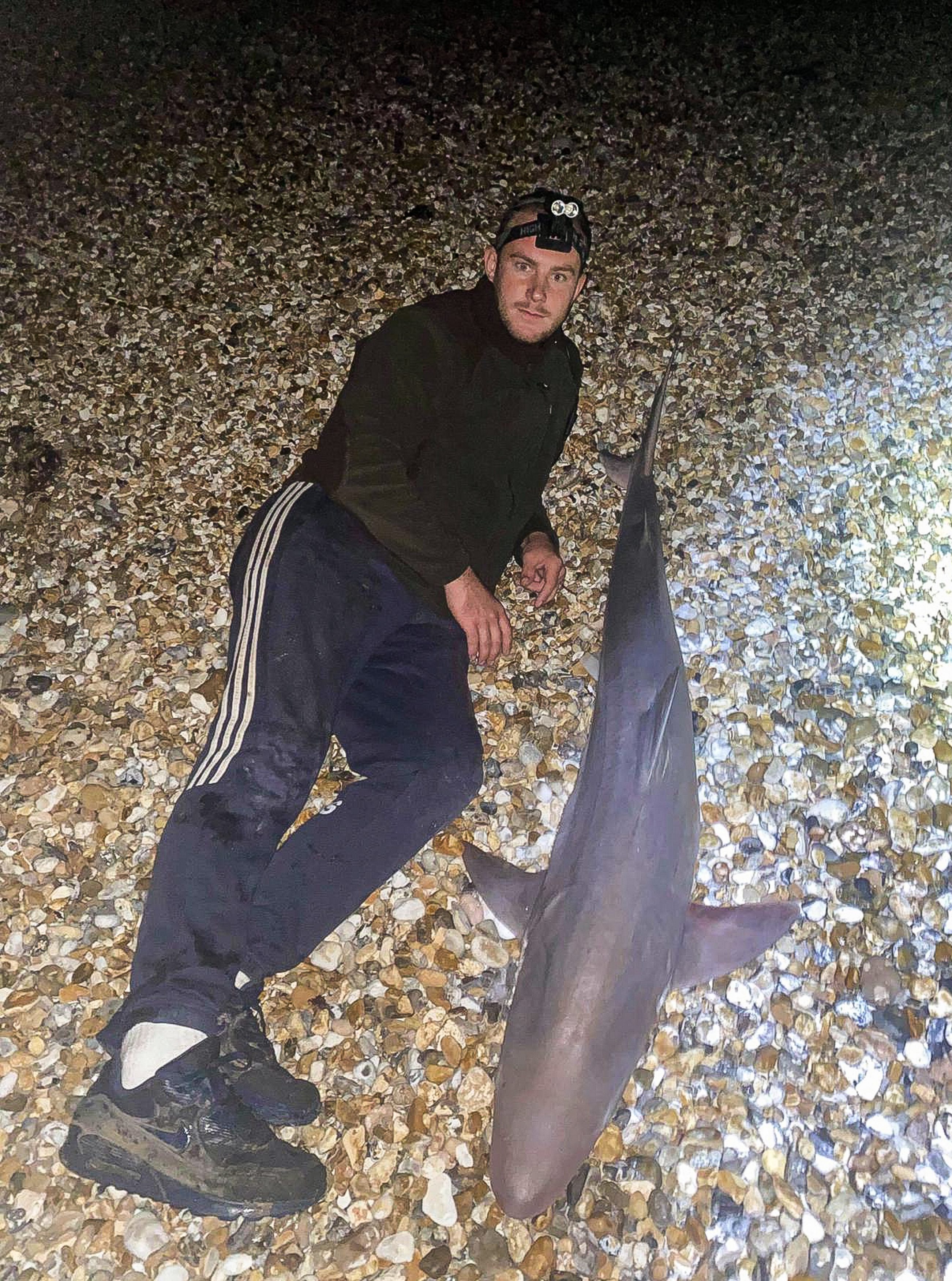 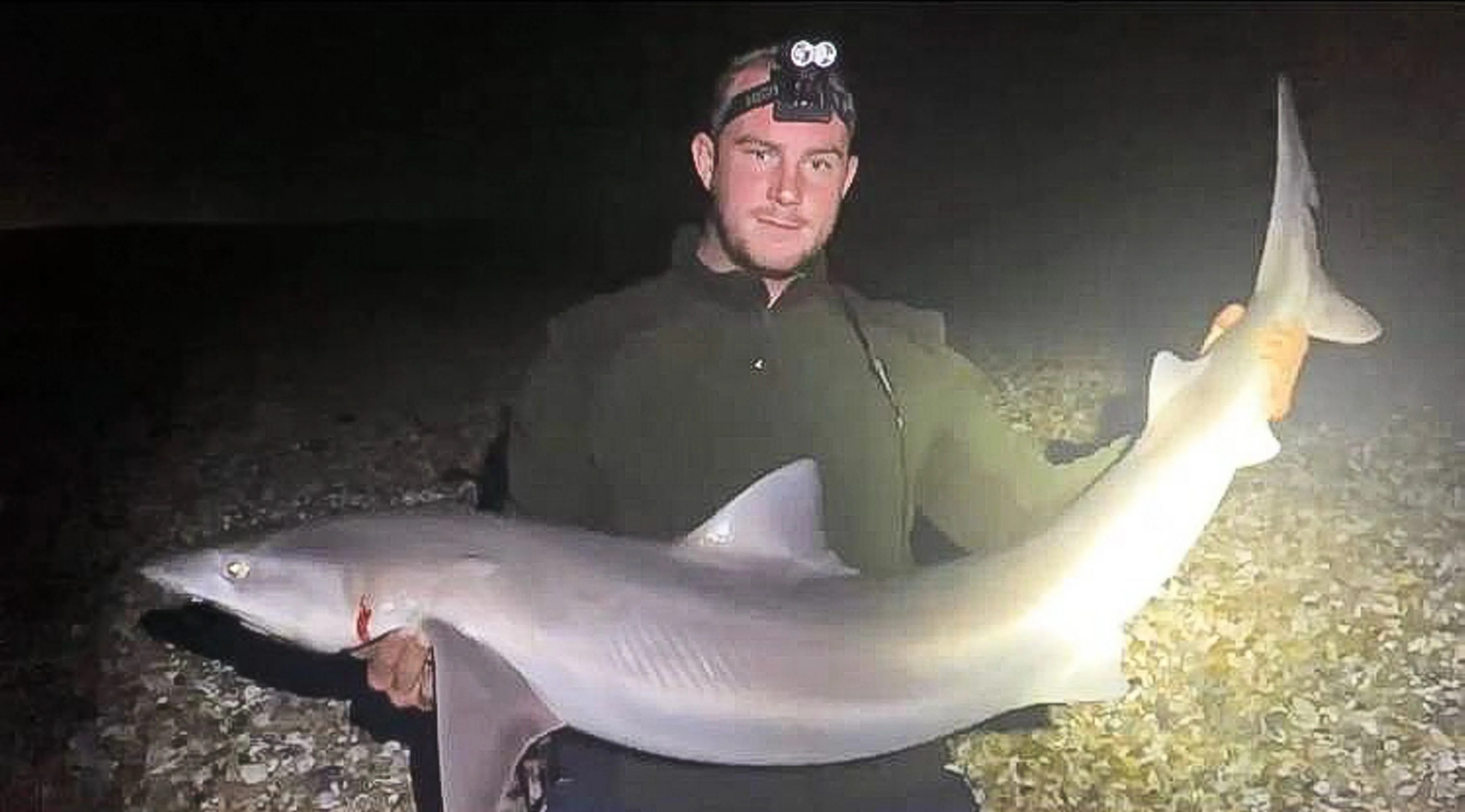 He was pictured lying down next to the predator on the beach — but made sure to keep away from its inch-long razor sharp teeth.

Billy — who was shaking from the rush of the catch near Selsey Bill, West Sussex — then let the shark back out to sea.

The roofer, from Fontwell, West Sussex, added: “I never expected to land such a massive shark, it’s a once in a lifetime catch.

“I was reeling in and pulling on the rod as much as I could.

“It was so strong it almost pulled me into the sea.

“I thought it was going to break the line but after 20 minutes and an intense workout I managed to get it on to the beach.”

The Sun told how Des Butler, 51, was injured landing a tope shark off nearby Littlehampton in June.

As he tried to unhook the shark, it flipped round and clamped its teeth on his calf.

The biggest tope shark caught in Britain from the shore was 77lb 3oz.

They can live up to 50 years and are commonly found in British waters, usually on the south coast. 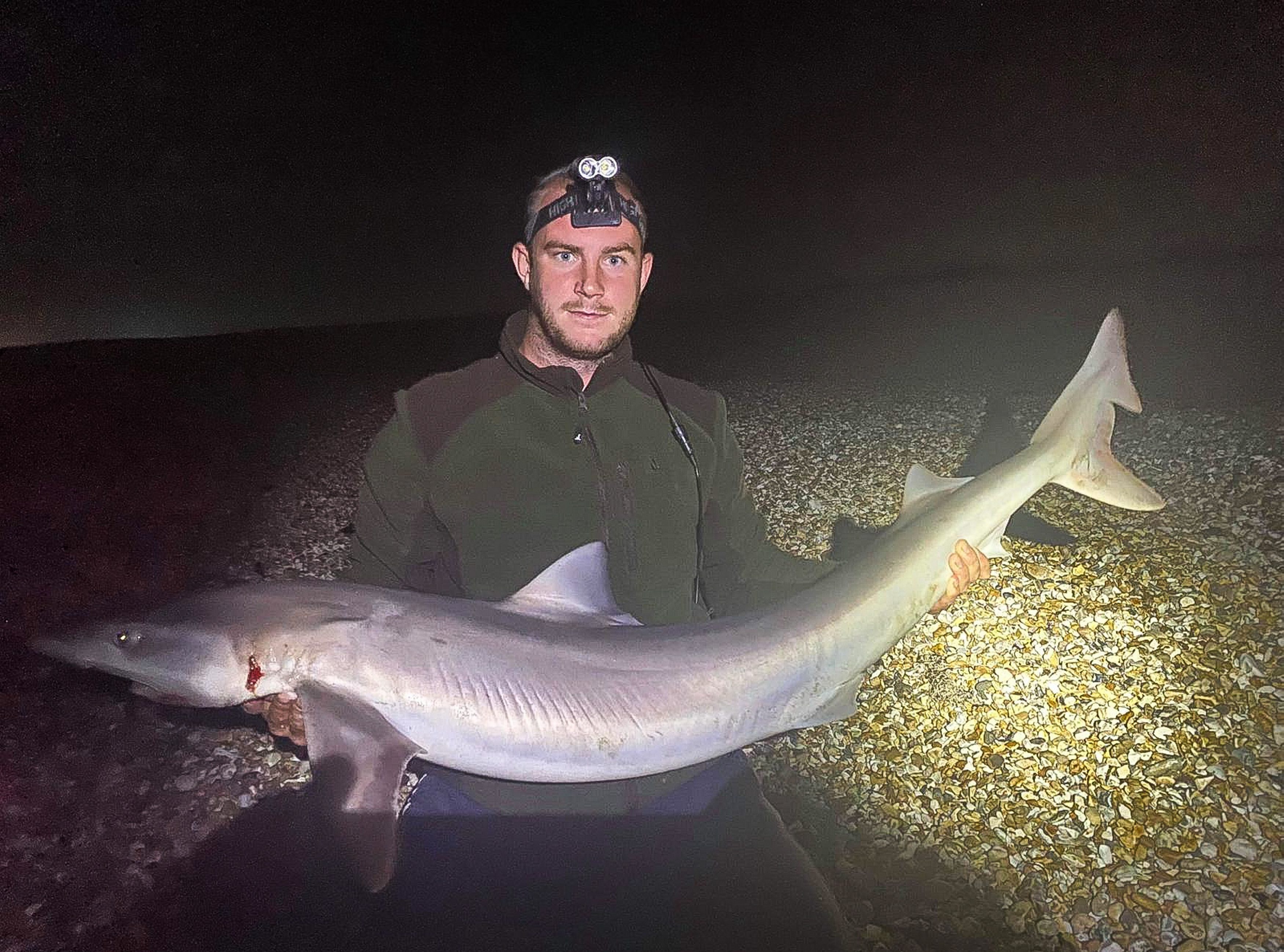 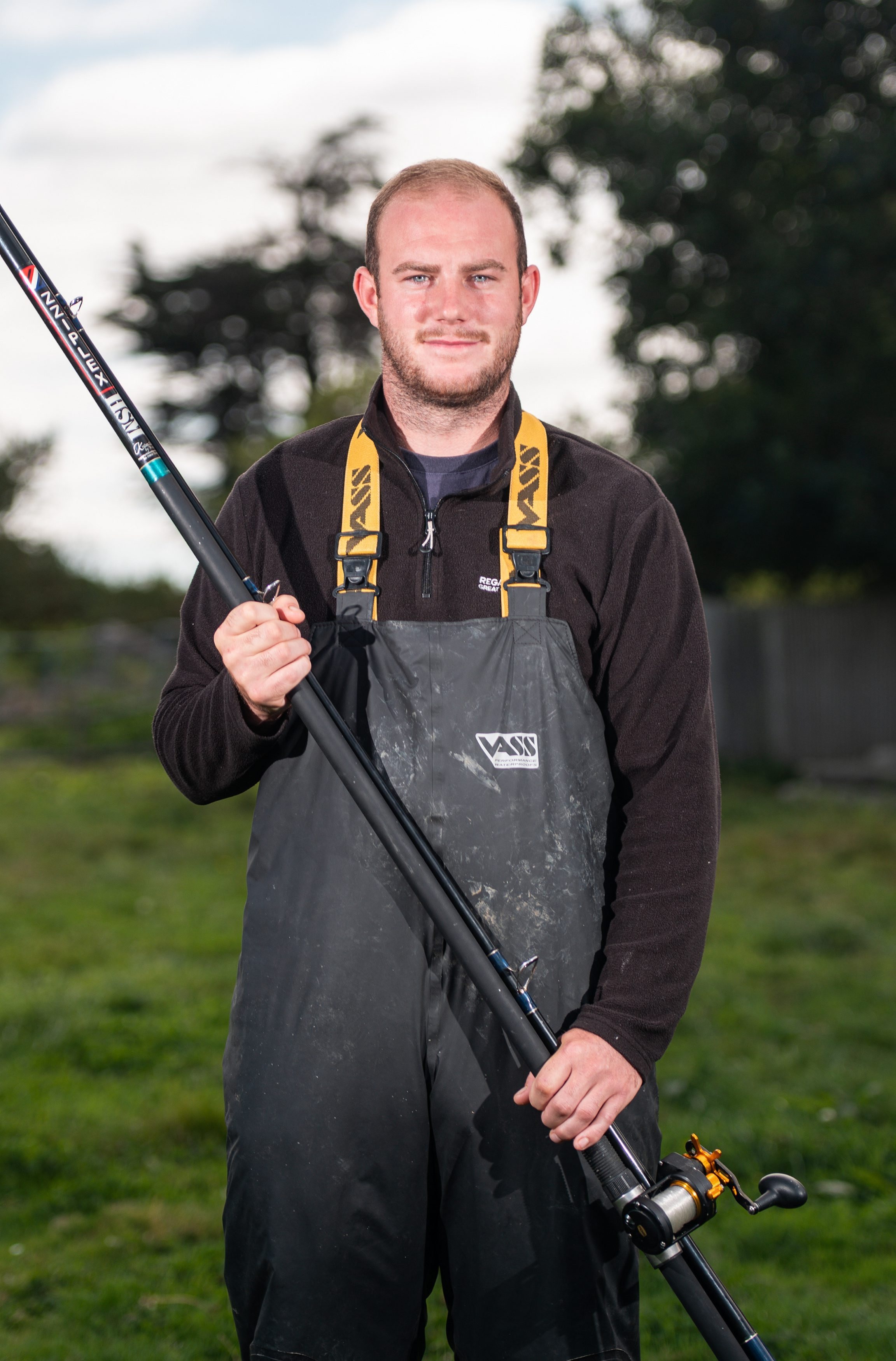 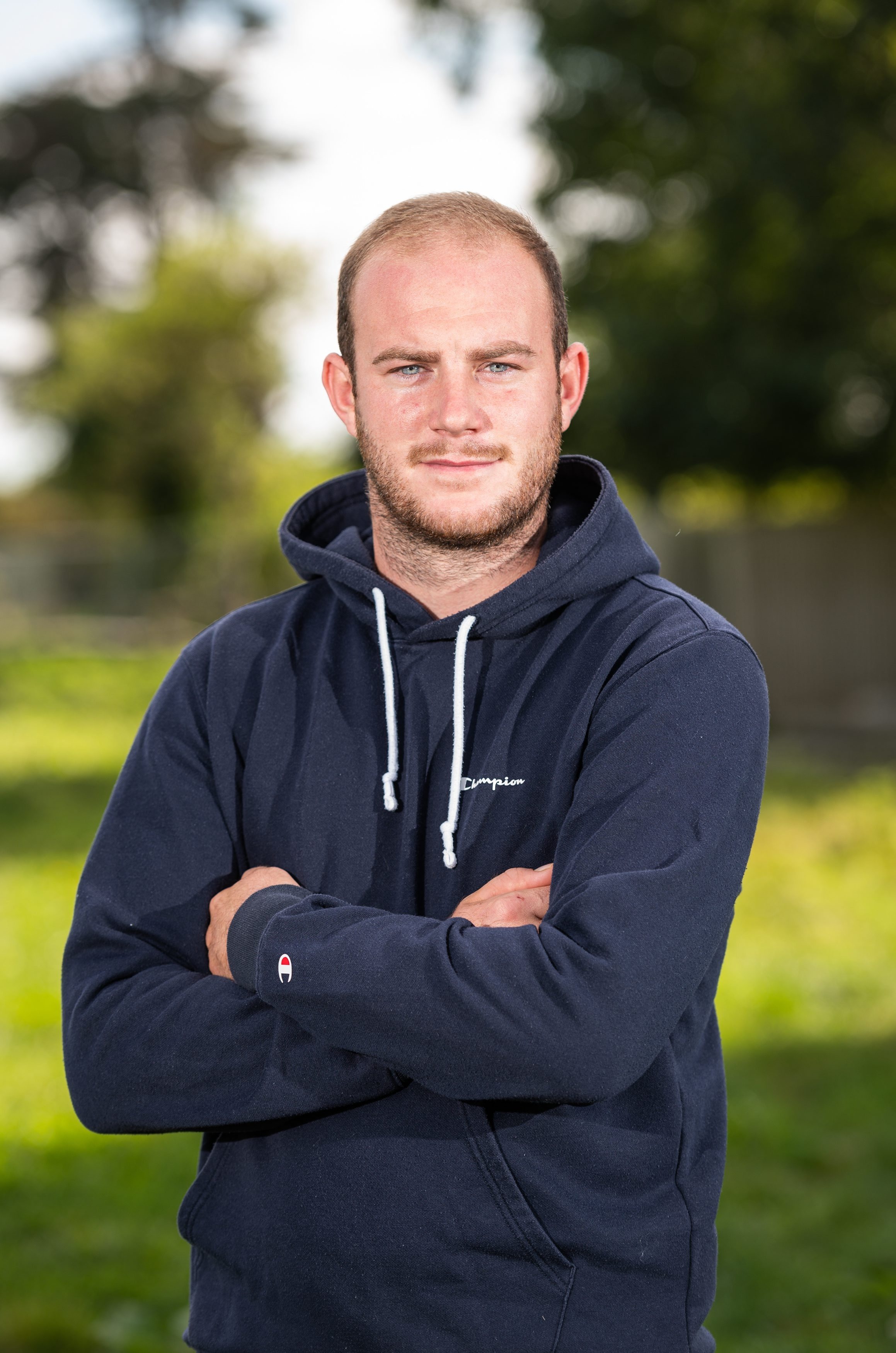