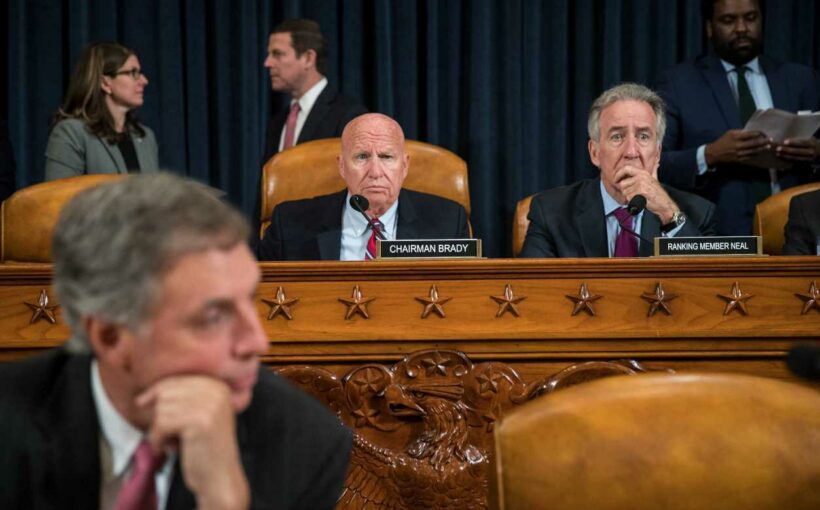 House Democrats on Monday proposed raising the top tax rate on capital gains and qualified dividends to 28.8%, one of several tax reforms aimed at wealthy Americans to help fund a $3.5 trillion budget plan.

The new rate would apply to stock and other asset sales that occur after Sept. 13, 2021, the date House Democrats introduced the tax portions of their legislation.

That aligns with a Biden administration pledge not to raise taxes for households making less than $400,000. However, it's lower than the current income thresholds at which the top rate applies.

The capital-gains policy differs from one previously floated by the White House, which had called for a top combined rate of 43.4% on those whose income exceeds $1 million. House Democrats also appear to have omitted a Biden administration proposal to tax capital gains upon the owner's death.

Democrats broadly aim to make the tax code more equitable and raise trillions of dollars to expand the country's social safety net and make investments to curb climate change. Those changes are expected to cost up to $3.5 trillion.

Increasing the top capital-gains rate (and lowering the income thresholds at which that top rate applies) would raise $123 billion over the next decade, according to an estimate issued Monday by the Joint Committee on Taxation.

House Democrats' tax proposals aren't a done deal, however. Senate Democrats may seek different reforms. Passing legislation may not be an easy lift given Democrats' razor-thin margins in the House and Senate and unified Republican opposition.

The bill would also raise the top marginal income-tax rate to 39.6% from 37%. Among other reforms, it would also fast-track a reduction in the estate-tax exemption (to $5 million from the current $11.7 million for individuals) and change the way the wealthy use individual retirement accounts and 401(k) plans.

The bill would also provide $78.9 billion in funding to the IRS to bolster tax enforcement for taxpayers earning more than $400,000 a year.