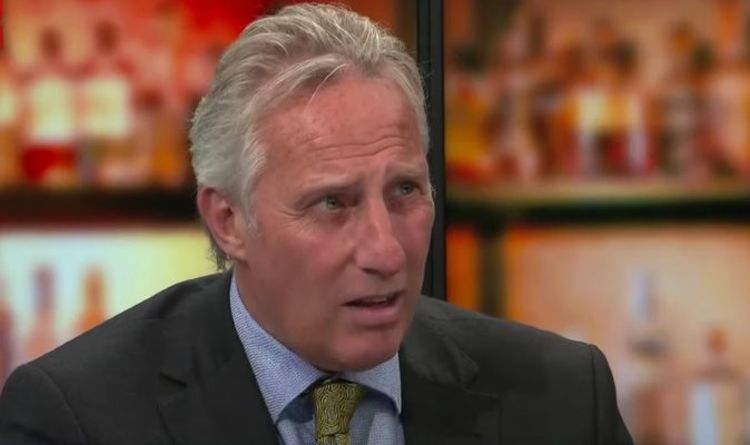 Following catastrophic polling which has seen support for the Democratic Unionist Party dwindle to a measly 13 percent support, the furious son of the party’s founder utterly destroyed Prime Minister Boris Johnson and the Government for the devastating impact of the Brexit protocol as he claimed the move costs Northern Ireland an eye watering “£850million a year” to administer. As a result he explained people have lost trust in the Unionist Party which his father Ian Paisley founded in 1971.

Mr Paisley told Nigel Farage on GB News: “Unfortunately, because of our period of time supporting the Government which we would have hoped delivered Brexit on the same terms as the rest of the United Kingdom…

“And we are at the end of that punishment because people want Brexit to work.

“Even those who didn’t vote for it, they still want a deal that works for them.”

The DUP MP insisted how the protocol does not just ruin the Unionist part of Northern Ireland’s economy but all of the economy.

Mr Paisley went on to demand how the Government “has got to fix this” as he erupted in fury at the state the protocol has left Northern Ireland in.

The Northern Irishman was then questioned on the kind of difficulties faced as a result of the protocol to which he said: “Where do you start?”