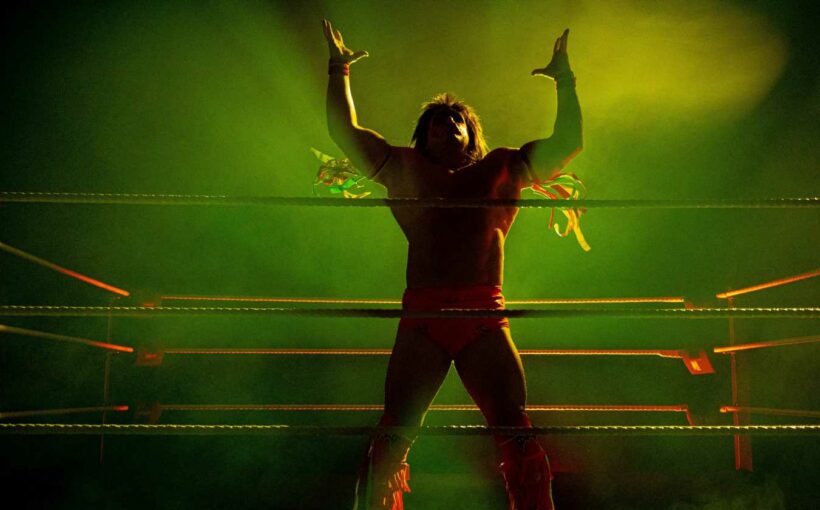 Larger-than-life professional wrestling personalities have given fans endless entertainment with Hulk Hogan body slamming Andre the Giant and The Undertaker "rising from the dead."

But it's a profession that comes with a lot of bumps and bruises — and not just in the ring.

It’s the life not seen on TV that caught the eyes of producers and close friends Evan Husney and Jason Eisener. It was their love of wrestling as children that gave them the idea to explore this unknown life.

“We noticed that this world is so rich with these undiscovered stories, and it's such a fascinating world because you have characters that lived two lives," Husney said. "People who, especially in the 80s, had to live their gimmicks and had to maintain that facade in and out of the ring, and then go home and be dad or mom or whatever, and that to us was just super interesting.

“There's no other realm of sports or even entertainment that has that component."

That curiosity led to the creation of “Dark Side of the Ring." The show premiered on Vice in April 2019 and instantly became a hit in the wrestling community. Two years and 16 episodes later, the show is set to begin its third season May 6.

"Dark Side of the Ring" has stayed true to its name in exploring the dark realities of wrestling, including the death of Owen Hart and the double-murder and suicide of Chris Benoit. But the show is not all about tragedy. The two creators also want to celebrate the subjects of their stories.

“We didn't want episodes to just end on just being dark. We wanted there to be some reason for some hope or something for people to learn from in the end,” Eisener said.