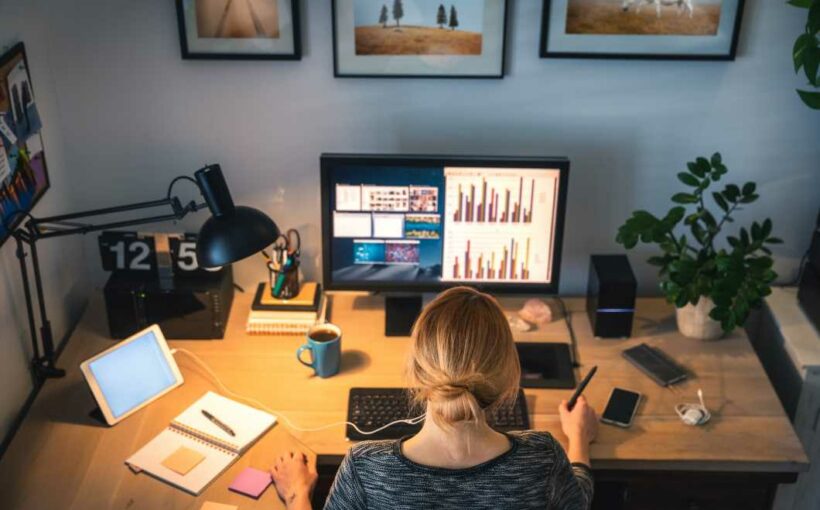 The past year has taught companies and employees alike that people in many occupations can work from anywhere. So, does the location where a company decides to set up shop really matter anymore?

In a word, yes. And in many ways, it matters more than ever as the economy starts back up, people get back to work, and the nature of the workplace evolves.

"It really is creating a lot of opportunities for companies to really look at their portfolio, where they have facilities, and think differently about how to get close to talent, because talent is the driver of what's going on in the economy right now," said Christopher Lloyd, a site selection consultant at McGuireWoods in Richmond, Virginia, and Chairman of the Site Selectors Guild, an industry group.

Consultants like Lloyd, as well as company officials and state and local economic development leaders, tell CNBC they are seeing some of their busiest times ever.

With workers — who are already in short supply — becoming choosier, companies are increasingly seeking out worker-friendly locations.

"Things like child care and transportation are critical to getting the workers into their workspaces. So, businesses are talking to us about what are we doing for child care? What are we doing for housing, these things that they really see their employees need?" said Missy Hughes, Wisconsin's Economic Development Secretary and CEO of the Wisconsin Economic Development Corporation.

Even the companies that have most enthusiastically embraced the move to remote work are still maintaining offices, though employees may only work there occasionally.

Twitter, which was already on the cutting edge of the remote work movement before the pandemic, accelerated those efforts when the virus first began to spread in March 2020. By May, it was telling employees they could continue working from home "forever" if their situation allowed it. But at the same time, the company promised that its offices will be "their warm and welcoming selves, with some additional precautions," when it is safe to return.

'The past is gone': Salesforce CEO Marc Benioff

Salesforce, which was built on a model of large groups of employees working in big city office towers, declared that setup all but obsolete earlier this year.

"An immersive workspace is no longer limited to a desk in our Towers; the 9-to-5 workday is dead," the company said in February.

Even so, most Salesforce employees will be working on a "flex" basis, coming into the office one to three days per week.

Salesforce CEO Marc Benioff told CNBC last month that he expects about half the company's employees will continue working from home.

"The past is gone," Benioff said.

But that still leaves a sizeable workforce on location. Plus, many of the remote workers will occasionally need to be in a company office.

"As people are slowly getting back to work, people are realizing they actually do like being in an office," said Ryan Combs, Executive Director of the Research Triangle Regional Partnership, an economic development organization serving 12 counties in the Raleigh-Durham-Chapel Hill area in North Carolina.

Combs said his region barely missed a beat during the pandemic, attracting $11 billion in new investment, and 18,000 new jobs. That includes major projects announced this year by Apple and Google.

Lloyd of the Site Selectors Guild agrees that physical company locations — and the intense efforts by the states to attract them — are not going away. But now, the battleground has widened.

"I think some new areas of the country, rural areas, are getting more attention than they used to because they didn't experience some of the traumatic events of some of our cities," he said. "A lot of people were predicting the death of the suburbs, but we're seeing a renewed interest in suburbs as a company may continue to maintain a downtown office, but they're spreading offices around the metro area to be closer to where people live on a day-to-day basis."

At the same time, he said, cities are coming back to life, with early predictions of a mass exodus from cities proving to be unfounded.

Of course, much of the work that is done across the country can't be done remotely. Lloyd said site selection consultants are seeing heavy activity in the manufacturing sector, as demand for consumer products and durable goods surges back to life.

Those companies are asking new questions, too — in addition to the usual ones about things like workforce, incentives and infrastructure.

And, he said, more companies are asking about environmental and social issues, including diversity, equity and inclusion. Those, too, can vary widely by location.

"Obviously, it's not just the pandemic, but the events of the past year," Lloyd said. "They're much more sensitive to what's going on at the state and local level."

CNBC's America's Top States for Business study rates all 50 states on the factors that are most important to business, including cost, infrastructure, life, health and inclusion. Our 2021 rankings are coming on July 13.