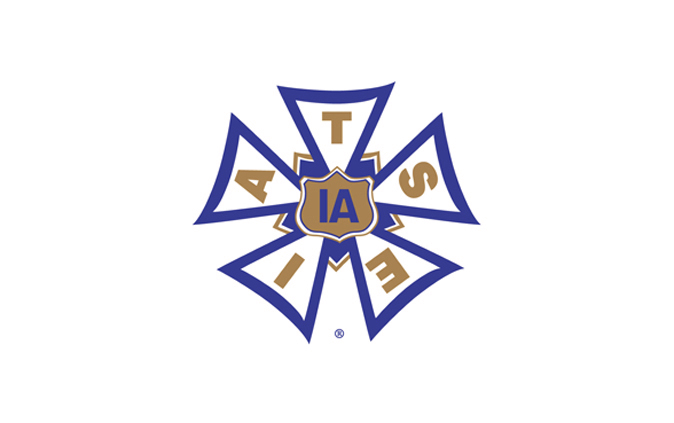 IATSE will convene its 69th Quadrennial Convention on July 27, concluding two days later with the election of officers “if necessary,” the union said today. Elections are only necessary if there is a challenger to an incumbent, which hasn’t been the case at each of the last three conventions, dating back to 2009. The convention will conclude two hours early on July 29 “if no election,” the union says on its website. Matthew Loeb will almost certainly be reelected president if he chooses to run again.

Loeb has served as international president of the 150,000-member union since July 31, 2008, when he was unanimously elected by the IATSE General Executive Board to succeed president Tommy Short upon his retirement. Loeb has been re-elected without opposition at every quadrennial IATSE convention since – in 2009, 2013 and in 2017. His slate of running mates – known as “Matt’s Team” – have also been returned to office, without opposition, at every convention since 2009. They include the union’s entire General Executive Board, which consists of the general secretary-treasurer, 13 vice presidents, three trustees and the delegate to the Canadian Labor Congress.

Loeb is currently involved – along with management’s AMPTP and the leaders of the DGA, SAG-AFTRA, the Teamsters and the Basic Crafts – in the renegotiation of the film and TV industry’s return-to work-protocols. He’s also leading IATSE’s negotiations with the AMPTP for a new film and TV contract, which have been delayed until after a deal is reached on any modifications of the return-to-work protocols.

The convention, which is being held virtually because of the Covid-19 pandemic, will also include committee appointments and votes on resolutions proposed by the delegates, who represent each of the union’s many locals. There will also be a meeting of the General Executive Board in the week before the convention.