Home » Business » If you got a voucher for canceled plans, now is the time to use it 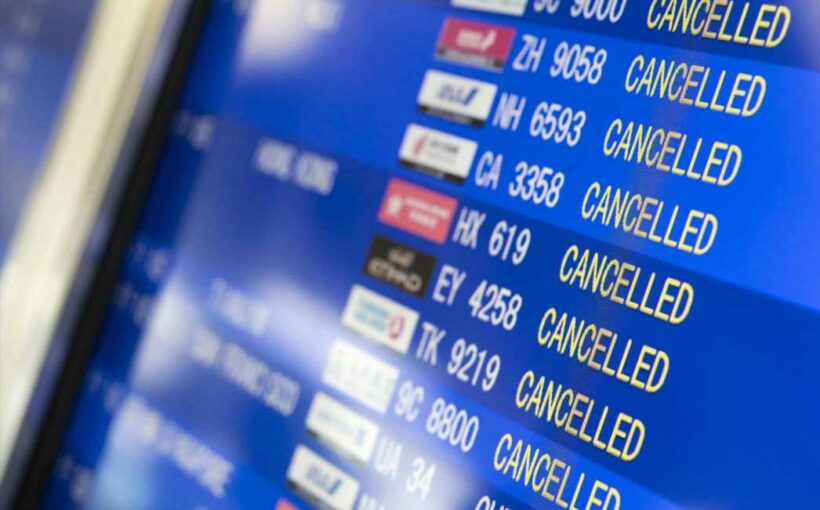 One year ago, I booked round-trip tickets on Frontier Airlines for a vacation in Florida. When the coronavirus outbreak grounded our plans, I was issued a voucher — good for three months.

Like me, an overwhelming majority of Americans shortened, postponed or canceled their plans in 2020.

Most were also issued vouchers or credits good for a future date. Twelve months later, those credits are likely expired — or are about to.

More from Personal Finance:
38% of Americans would give up sex to travel again
Vacations may bounce back this year
How travelers could benefit from hotel industry struggles

More than half of all adults, or about 54%, who laid out money for activities that were canceled due to the pandemic already lost those funds, according to a study by Bankrate.com.

Fewer received partial refunds, although it varied by the type of purchase. About 35% who canceled short-term home rentals got some, but not all, of their money back.

Although many consumers accepted credit or vouchers rather than refunds, often good for up to a year, few expected it would be this long before the country began to open up again.

Now, with expiration dates quickly approaching, it's a good time to check in on those vouchers, advised Ted Rossman, an industry analyst at CreditCards.com.

"If you aren't ready to use it, ask for an extension or make a plan for a few months out," he said. Many airlines and hotels have relaxed their policies and waived fees.

At Frontier, for example, credits for future travel originally required that travelers re-book within 90 days. The airline then modified that policy and now credits are good for up to one year.

Additionally, flights can currently be booked through April 2022 and the budget carrier is offering no-fee changes for new bookings made through the end of this month.

With more than half of U.S. consumers planning to take a vacation later this year, this is a great time to book, Rossman added.

In fact, summer travel reservations are picking up, thanks to recent improvements in the supply of Covid-19 vaccine shots, while the cost of airfare and hotel stays remain low.

"There are a lot of good deals right now, the longer you wait, the more likely prices are to rise or things fill up," Rossman said.