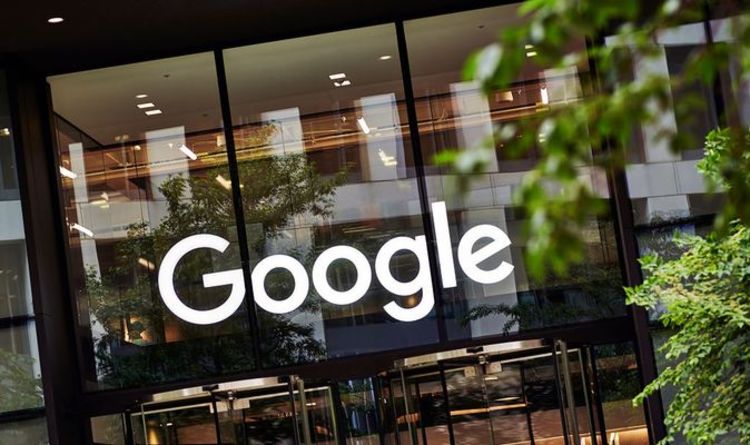 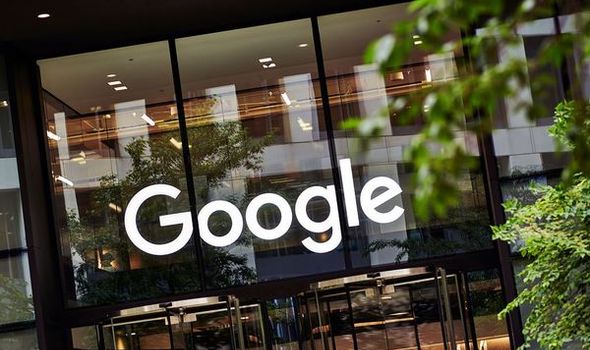 The case was brought by former director of Which? Richard Lloyd against Google over claims the tech giant secretly tracked the online activity of iPhone users between 2011 and 2012. According to Mr Lloyd Google “illegally misused the data of millions of iPhone users”, through the “clandestine tracking and collation” of information through Safari. He alleged Google had been able to collect details on health, race, sexuality and finances through the browser even when users had set their privacy settings to “do not track” known as the ‘Safari workaround.’ Back in 2018, the High Court ruled that Mr Lloyd could not bring the case as Google was outside the jurisdiction of England and Wales.

However, this decision was later overturned by the Court of Appeal in 2019.

Working with campaign group Google You Owe us Mr Lloyd had sought to bring a US-style class action on behalf of around 4.4 million people thought to be affected.

However, the Supreme Court ruled this could not succeed as Mr Lloyd was unable to prove “material damage” or “distress” had been caused to all the individuals involved.

However, the judge did not rule out the possibility of future actions if this could be calculated.

Mr Lloyd said he was “bitterly disappointed” with the ruling.

He added: “The Government must now step in to make the system clearer and stronger by bringing in the right for groups of consumers to take action together under the Data Protection Act.”

“The responsibility to protect our privacy, data rights and collective action is squarely back with the Government.”

Lloyd’s solicitor and managing partner at the law firm Milberg London, James Oldnall commented: “The ruling today gives Google and rest of Big Tech the green light to continue misusing our data without consent, knowing they will go unpunished.”

“It is a dark day when corporate greed is valued over our right to privacy.”

Google’s lawyers had argued that the ruling could “open the floodgates” to a vast number of claims being brought on behalf of millions of people.

Antony White QC told the Supreme Court allowing such claims would bring “profound and far-reaching implications across all civil litigation”.

He also added that “the technical matters which gave rise to the ‘Safari workaround’ were rectified many years ago”.

A Google spokesperson added:  “This claim was related to events that took place a decade ago and that we addressed at the time.”

“People want to know that they are safe and secure online, which is why for years we’ve focused on building products and infrastructure that respect and protect people’s privacy.”

He added: “Data is at the heart of modern business operations in sectors from logistics to financial services, and firms know how they treat customers’ data has a real impact on trust in technology.”

“Introducing a US-style class action could have put a chill on investment and a detrimental impact on firms across the economy without improving access to justice for the majority of consumers.”