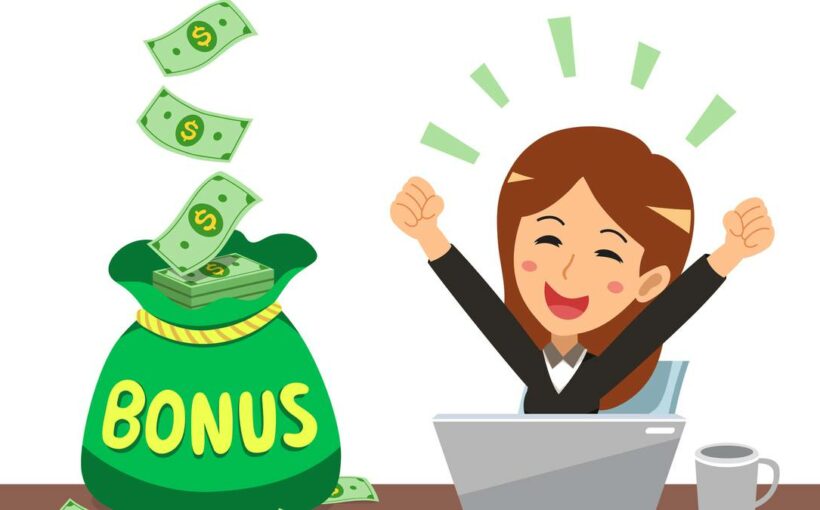 Any Monday blues were quickly shaken off for staff of an Auckland tech firm this morning.

Last Thursday, the online education specialist topped the annual Deloitte Fast 50 list of New Zealand’s fastest-growing private companies with its 1177 per cent revenue growth over the past three years (second was cloud computing consultancy Duco – no relation to Duco the events company – with 670 per cent growth; third was social media agency Topham Guerin on 557 per cent).

But it was a different, if related, milestone being celebrated this morning: Kami reaching the 30 million user milestone for its remote-learning tool.

Before the pandemic explosion in online education, Kami had around 7 million users.

Wang would not comment on revenue today, but mid-way through Kami’s financial year, he told the Herald that FY2021 revenue would be in a $30 million to $50 million range.

And today he reaffirmed that his company is profitable, and able to fund further growth without outside investment.

Wang says staff numbers have doubled over the past year, and he’d like to double numbers again to more than 100 in the months ahead.

Like others, it’s coming up against a tech skills squeeze exacerbated by border restrictions.

“There’s a huge shortage out there. It’s a bottleneck for our growth,” Wang says.

“We’ve had to sort of come up with some creative solutions to try and be able to continue to bolster our team.”

Part of the solution has been in-house training – an area, along with topping up the funnel in our education system – that had fallen away across the tech industry as it developed an over-reliance on importing talent.

“First and foremost, we’re hiring really young, talented people and investing in their growth, and nurturing their talent,” Wang says.

His company is also extending its remote working philosophy to remote hiring outside its Auckland base. For example, Kami just hired someone who will remote work from Northland, Wang says.

The company is also giving back to NZ.

Its software for sharing documents and collaboratively working – $99 for teachers, free for students overseas – is free for all New Zealand teachers and students.

The full premium version of Kami’s software will always be free in NZ, the company pledges.

And this morning Wang also revealed his company has donated $50,000 to OMG Tech’sDigiTautua programme, which supports Pacific and Maori students to purchase new and refurbished devices as well as collecting donated laptops and distributing these to the students that need them.

“Each and every day Kami is seeing evidence of digital transformation happening in education worldwide – which has only been accelerated by Covid-19 – but the consequences of the digital divide are continuing to grow,” Wang says.

“Kami believes there is still work that needs to be done to help Kiwi kids not just during the pandemic, but in general, and we need to prepare our kids for this digital century to guarantee them equality of opportunity.”