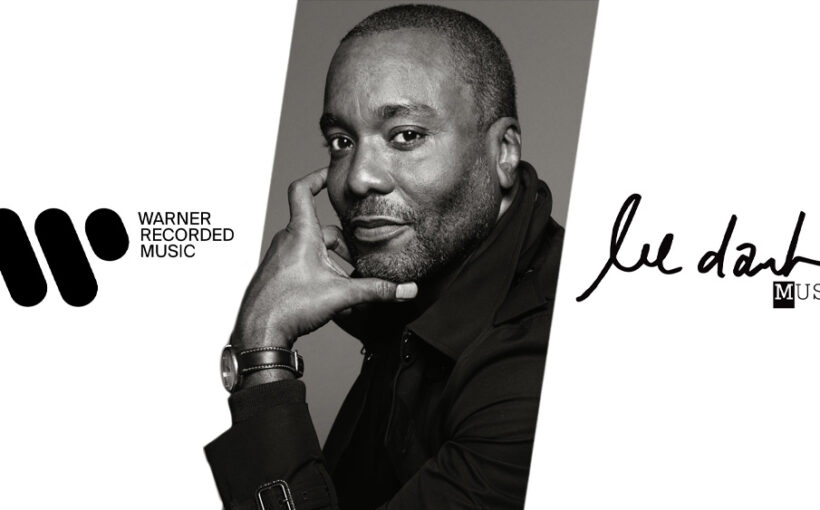 The agreement encompasses recorded music projects, including soundtracks, as well as artist signings. Its first project — the original motion picture soundtrack for The United States vs. Billie Holiday, starring Warner Records artist Andra Day — won this year’s Grammy for Best Compilation Soundtrack for Visual Media. The film directed by Daniels was released on Hulu in February of 2021, with the companion album released via Warner Records and Warner Recorded Music worldwide. Daniels continues to have a multi-year overall deal with 20th Television, having last year extended his relationship with the studio, which goes back to 2014.

Amanda Ghost, CEO of AI Film and co-founder of Unigram (both ventures backed by Len Blavatnik’s Access Industries), acted as Executive Music Producer on The United States vs. Billie Holiday project, also proving integral in setting up the partnership with Daniels and launching the joint venture. News of Lee Daniels Music’s partnership with the Lousada-led Warner Recorded Music follows the latter’s partnership with creatives including Matthew Vaughn, who with the company launched the joint venture MARV Music—a creator of original music for films, soundtracks and film-inspired album releases. Lousada also recently struck a worldwide distribution deal with Patrick Moxey’s Payday Records and Helix Records, with Warner handling via ADA Worldwide.

“At Warner, we’ve built a thriving environment for creative pioneers and inspired entrepreneurs,” said Warner Recorded Music CEO, Max Lousada. “Lee is an artistic visionary who has crafted some of the most powerful, moving, and captivating works of our era. Music has always figured prominently in his productions, driving the narrative of great films such as Precious and The Butler, while playing a central role in his influential TV series, Empire. The Billie Holiday soundtrack was a fantastic way to start our relationship, and we’re looking forward to working with Lee on an exciting series of projects inspired by his deep musical knowledge and impeccable taste.”

“This venture brings together the genius of Lee Daniels, the dynamic global team at Warner, and an array of extraordinary artistic voices. Together, they’ll propel great storytelling, create indelible images, and produce hit soundtracks,” said Ghost. “The Billie Holiday project has already shown us the kind of impactful experiences that will come from this collaboration, and there are some very special movies and music on the way.”

“I am always looking for new ways to expand and grow. I’m a filmmaker first and foremost, but, theater and music are also such passions of mine,” added Daniels. “I’m excited to be teaming up with Warner Music. It’s yet another way for me to keep pushing myself creatively – – and The United States vs. Billie Holiday is just beginning!”

Daniels earned two Oscar nominations for his 2009 film Precious, including Best Picture and Directing, and in addition to Billie Holiday, has directed such features as Lee Daniels’ The Butler, The Paperboy and Shadowboxer, as well as on his shows Star and Empire. Notable producing credits outside of these projects include ABC’s The Wonder Years reboot, Fox’s Our Kind of People, BET+’s The Ms. Pat Show, and the Oscar-winning Halle Berry drama, Monster’s Ball. Daniels founded Lee Daniels Entertainment in 2001 and is currently in pre-production on his next film, The Deliverance—an exorcism thriller that he will direct and produce for Netflix, from his script. The project reunites him with Day, who is starring alongside Mo’Nique, Glenn Close, Aunjanue Ellis, Rob Morgan and Caleb McLaughlin. Other upcoming projects include the FX series The Spook Who Sat by the Door, the Broadway comedy Ain’t No Mo’ and an untitled Sammy Davis Jr. limited series, to be co-written and directed by Daniels for Hulu.