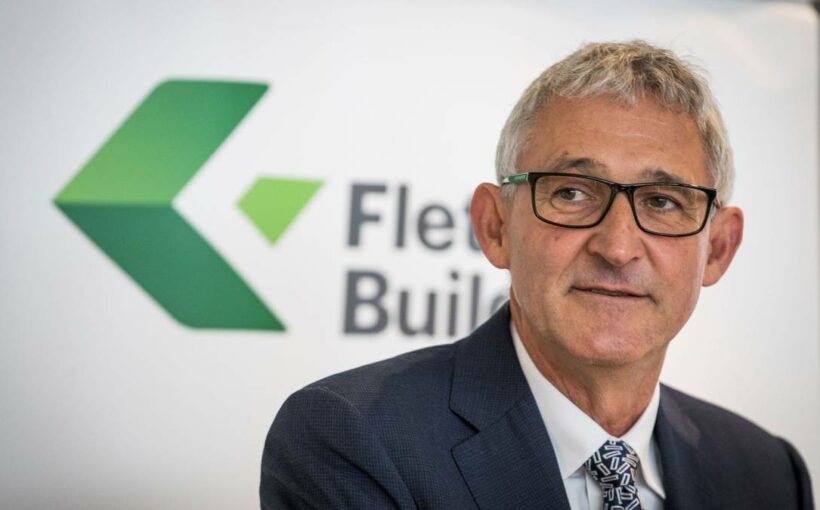 Strong half-year results from leading stocks Fletcher Building and Ebos Group provided a boost to the New Zealand sharemarket, but its latest gain was hindered by a further rise in long-term wholesale interest rates.

Matt Goodson, managing director of Salt Funds Management, said there were very solid results from Fletcher Building and Ebos as expected, but the latest lift in bond yields will impact on the interest rate-sensitive stocks.

“There was also an interesting lead from the Australian ASX which had a negative reaction to good results over there and was down nearly half a per cent (at 5.45pm NZ time),” he said.

The US 10-year Treasury yield climbed 9.9 basis points to a one-year high of 1.298 per cent, the biggest one-day rise since November. The New Zealand 10-year Government Bond yield has risen from 0.5 per cent in September to the present 1.53 per cent.

Fletcher Building, with its residential division performing well, rose 5c to $6.50 after showing its business was in much better shape. The country’s biggest construction company reported a 1 per cent increase in revenue to $3.98 billion, a 47 per cent rise in operating earnings (ebit) to $323m and a 48 per cent climb in net profit to $121m for the six months ending December.

Fletcher is paying an interim dividend of 12c a share on March 24, and is delivering $150m-plus annual gross cost reductions in the 2021 financial year.

Millennium & Copthorne Hotels New Zealand reported a 25 per cent fall in revenue to $172m and a 7.4 per cent drop in net profit to $46m for the year ending December. The results reflected the contribution from its property development including majority-owned CDL Investments, and a significant tax credit. The hotel operations produced gross profit of $1.9m, down 94 per cent on the previous year.

Good Spirits Hospitality is buying three bars in downtown Wellington for $3.4m and its share price rose 0.006c or 8.11 per cent to 8c.