Home » Business » Most Educated Big Cities In The Country 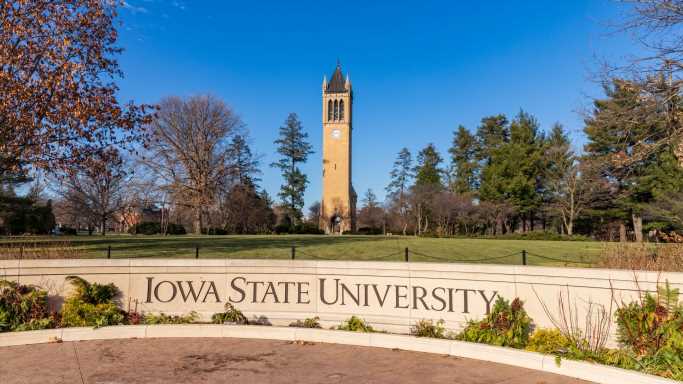 A college education is not for everyone. Yet for many who choose to pursue a bachelor’s degree, the experience is not only intellectually enriching, but also a key driver to upward economic mobility. In the United States, a bachelor’s degree can open up a wide range of employment opportunities and lead to greater job security and higher lifetime earning potential.

Many college-educated Americans, upon joining the labor force, gravitate towards urban living in metropolitan areas nationwide. Cities like Austin, New York, and San Francisco are economic hubs, home to many large employers that require a skilled workforce and can afford to pay top dollar to attract talent from around the country.

As a result, some major metropolitan areas have especially well-educated populations.

Using metro area level data from the U.S. Census Bureau’s 2021 American Community Survey, 24/7 Wall St. identified the 50 most educated cities in the country. Metro areas are ranked based on the share of adults 25 and older with a bachelor’s degree or higher.

Among the metro areas on this list, the share of the adult population with at least a four-year college degree ranges from about 41% to over 60%. For reference, only 35% of adults 25 and older nationwide have a bachelor’s degree.

Partially because college-educated workers are more likely to have high salaries and are less likely to be unemployed, the places on this list tend to be relatively wealthy and have stronger than average job markets. In 35 of these metro areas, the median household income exceeds the national median of $69,717, and in 40 of them, the July 2022 jobless rate was as low or lower than the 3.5% national rate. (Here is a look at the 30 best college majors for a successful career.)

Click here to see the most educated big cities in the country.