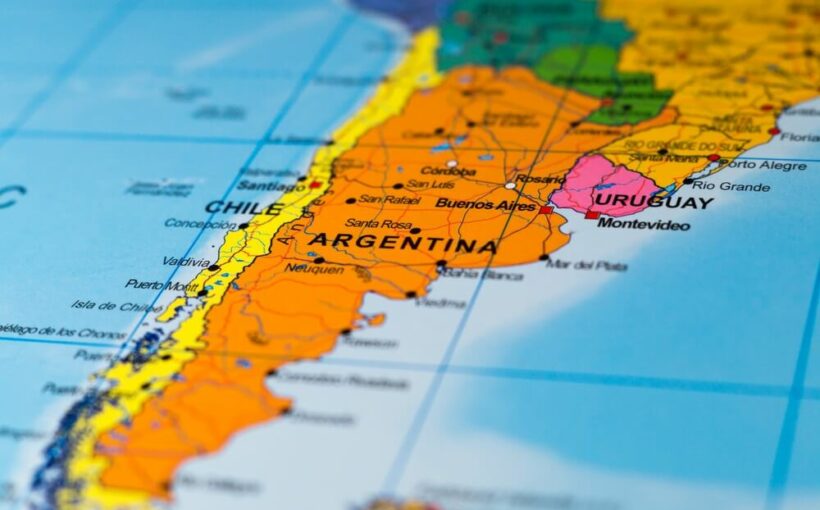 Mendoza – a province in the western region of Argentina and the fifth most populous area in the country – says it’s allowing residents to use cryptocurrencies like bitcoin to pay for taxes and other city-based bills.

The move is pushing the goals of bitcoin and its digital counterparts closer to being achieved. What many people likely forget is that while bitcoin and many of its crypto cousins have taken on either speculative or even hedge-like statuses in recent years, many of them were initially designed to serve as payment tools. They were built to push checks, credit cards, and fiat currencies to the side, but this has been a relatively slow journey given the volatility that continues to drag them down.

It is extremely hard to understand when bitcoin and its crypto family will go up or down when it comes to their prices. Many stores, companies, and territories have been reluctant to say “yes” when it comes to accepting crypto payments for this reason, and to a degree, we can’t blame them.

Consider the following scenario: someone walks into a store and buys $50 worth of merchandise with bitcoin. For one reason or another, the store doesn’t trade the BTC into fiat right away and about 24 hours go by. From there, the price of BTC goes down and that $50 becomes $40. The customer gets to keep everything he or she bought, but the store has lost money in the end. Is this a fair situation? Not everyone thinks so.

That’s what makes areas like Mendoza so important. They understand the initial purposes of bitcoin and digital currencies and are trying to transform them into usable tools everyday people can benefit from.

Mendoza is following in the footsteps of Buenos Aires – the capital of Argentina – after the area announced that beginning in April, crypto could be used to pay for taxes in that neck of the woods.

In recent years, the country of Argentina has become one of the biggest bitcoin hubs out there given that it’s witnessed the death of its national currency, the peso. The financial unit has completely succumbed to deflation, meaning it’s worth virtually nothing, and despite falling prices, Argentina has found that utilizing assets like bitcoin are still much better when seeking to pay for goods and services.

Mendoza has a population of roughly two million people. They can use a wide array of digital assets – including stable coins – to pay their tax bills. The nearby crypto ATMs in the area will also create special QR codes for anyone specifically looking to dish out money to their tax collectors. By facilitating a transaction, their crypto will be transferred to pesos for regulators to cash.