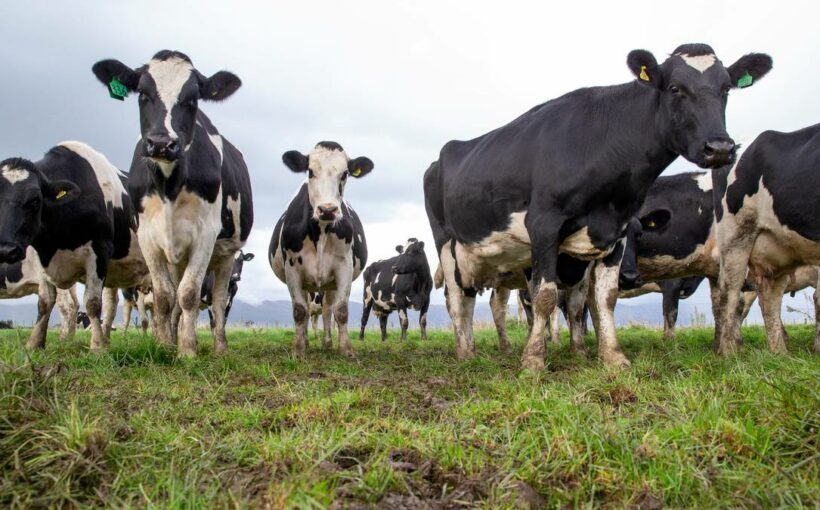 The transaction, which if successful will take NZ Rural’s internal debt to about 40 per cent of total assets from its declared policy of 30 per cent, will require approval from its shareholders.

NZ Rural said the transaction would be paid for with $70m in cash on hand, and new debt.

Newly-listed NZ Rural said it had also entered into three separate lease agreements for the 14 dairy assets that will take effect on settlement of the transaction, with an aggregate annual rental of $5.79m.

Shares in NZ Rural rallied by 5c to $1.13 on the news. The shares were issued at $1.25 following an initial public offering, which raised $75m, last December.

Over the past four months NZ Rural had, through its manager, undertaken extensive due diligence on the assets and the incoming tenants.

“NZ Rural considers that, based on its due diligence, the acquisition represents an attractive purchase,” the company said.

Calibre Partners were appointed to the vendor by VLG’s lenders on April 20.

It said the farms are a mixture of seasonal supply pastoral dairy farms, hybrid grass based grazing and cut and carry winter barn farms, and dairy support blocks.

They will be leased to three New Zealand based farming groups:

The leases each have an initial term of 11 years with two 12 year rights of renewal.

Today’s deal is conditional on the vendor’s financier terminating the appointment of the receiver.

The VLG farms were among the first to be hit by the Mycoplasma bovis outbreak in 2017.

In last year’s IPO, NZ Rural originally expected to raise up to $150m but ended up raising just $75m.

Chairman Rob Campbell said when the company listed in December that it planned to raise more capital.

“We believe that we can spend $75 million on projects that we have on our books quite quickly,” he said at the time.

“And one of our intentions is to be back in the market with a capital raising reasonably early in 2021.”

The company was co-founded by Elevation Capital manager Chris Swasbrook.