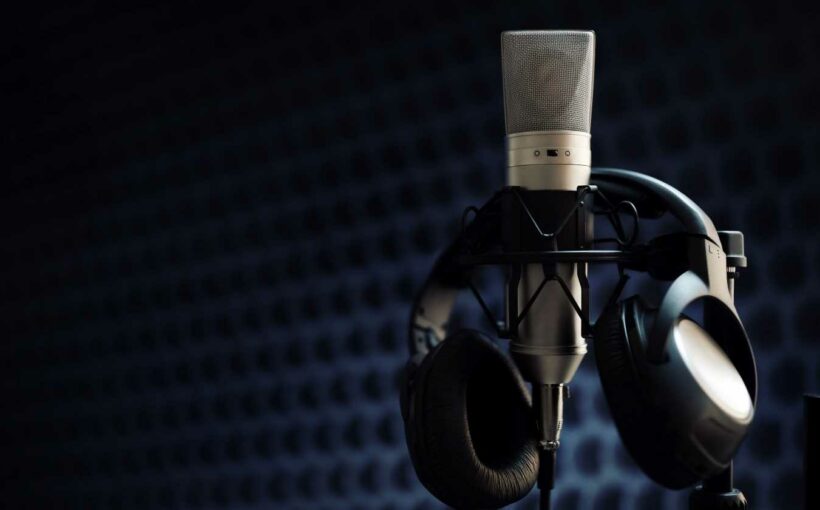 OMAHA, Neb. — A conservative radio host in Omaha was fired Wednesday after he posted a social media comment criticized as racist minutes after the conviction of a white former Minneapolis police officer for the killing last year of a Black man.

KFAB afternoon radio host Chris Baker posted a since-deleted tweet Tuesday evening in which he wrote “Guilty!” above an image of what appeared to be four older Black men in body paint and loincloths dancing around a pole.

The tweet came less than an hour after a jury convicted former Minneapolis officer Derek Chauvin of murder in the May 25, 2020, killing of George Floyd.

C. Taylor Walet III, an executive at KFAB owner iHeartRadio, said Wednesday that Baker had been fired over the “completely inappropriate” tweet.

“Please know that this does not represent our viewpoint or our values, and we take this situation very seriously,” Walet said in a statement. “Accordingly, Chris Baker’s employment with our Company has been terminated.”

A message left for Baker at KFAB’s studio, which is closed because of the COVID-19 pandemic, was not immediately returned Wednesday.

State Sen. John McCollister — a registered Republican known for his criticisms of fellow Republicans and some of the party’s policies — quickly denounced Baker’s tweet.

“Racism like this is a FEATURE of conservative talk radio but they usually mask it with dog whistles. But not this time,” McCollister replied with his own tweet.

The Council on American-Islamic Relations, a Muslim civil rights and advocacy organization, also condemned Baker’s tweet and called on Baker to apologize and resign.

Omaha restaurant Fernando’s told KETV it is discontinuing its marketing relationship with Baker.