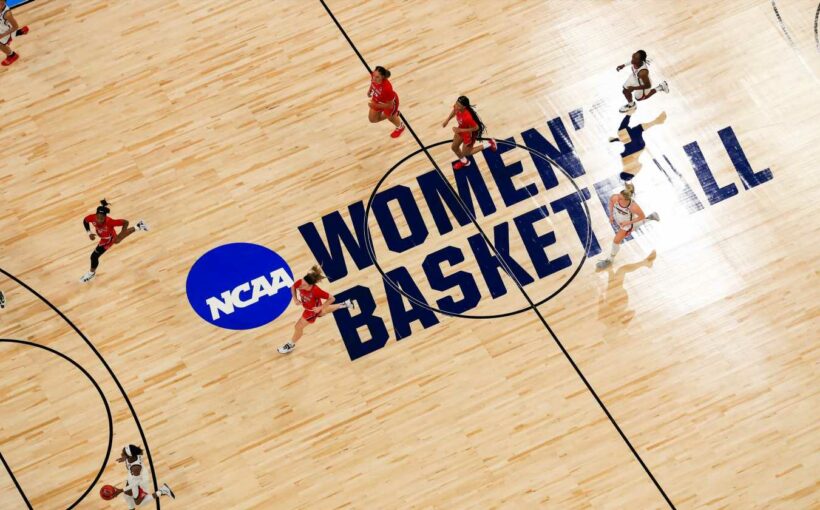 The last gasp of NCAA president Mark Emmert’s apology tour started Wednesday morning in a news conference before the women’s Final Four end ended on a Zoom call with Division I women’s basketball coaches that was supposed to be private.

In the 70-minute meeting hosted by the Women’s Basketball Coaches Association, which USA TODAY Sports was granted access to listen in on, Emmert said all the right things.

From allocating more financial resources to staffing to intellectual property, he’s more committed than ever to ensuring gender equity at all levels and all sports under the NCAA umbrella. He’ll raise ideas and issues with the Board of Governors that could potentially help grow the women’s game. And, of course, Emmert along with NCAA vice presidents Dan Gavitt and Lynn Holzman who oversee men’s and women’s basketball, respectively, were profoundly sorry for the fiasco in San Antonio that revealed inequities in certain areas of the tournament management like weight rooms, player gifts, meals and branding.

“Clearly we have an opportunity and that’s really the pivot I’ve taken and had to take after the first 24 to 48 hours of the emotion and heartbreak and disappointment about some of the things we didn’t deliver the way we should have in San Antonio,” Holzman told the coaches. "But it’s time for us to do more and we will seize that.”