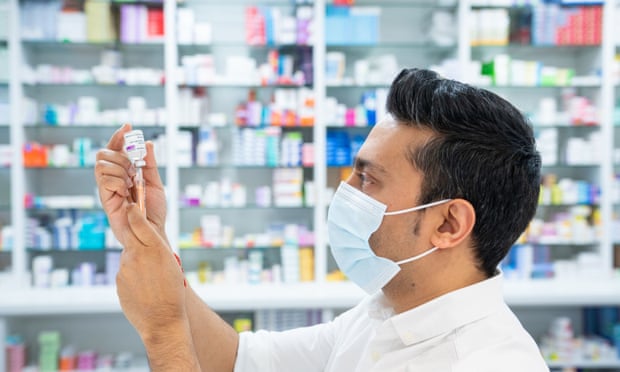 Pharmacists in England are considering strike action unless the Treasury writes off a £370m debt from a support package awarded during the pandemic, which saw many chemists help deliver vaccines.

The chair of the National Pharmacy Association urged the chancellor, Rishi Sunak, to intervene in the budget on 3 March, saying the industry did not want to stage walkouts but many members were facing closure due to unsustainable debts.

Andrew Lane, chairman of the National Pharmacy Association, told the Guardian: “This is a desperate situation for many of our members, so it’s not surprising that you do hear people talking about some form of protest.

“But no one wants to let their patients down, so strike action is the last thing any pharmacist would want to do. Instead, we need to continue to make the evidence-based case and appeal to the government to do the right thing by the nation’s heroic pharmacists and the patients they serve.”

High street pharmacies have found themselves on the frontline of primary care during the pandemic as many GP surgeries switched to telephone consultations. Larger pharmacies are operating as coronavirus vaccination hubs, though they must commit to offering 1,000 jabs a week, which many smaller providers cannot meet.

The industry, which is said to be close to the chancellor’s heart as his mother was a community pharmacist, was offered £370m in government loans last year to help meet additional costs amid the pandemic. It now wants that debt to be waived.

An industry source told the Guardian that Steve Barclay, chief secretary to the Treasury, had ruled out writing off the whole debt in recent meetings with pharmacy leaders, though some extra cash has been offered. It “falls way short”, the source said.

The Treasury is said to have suggested the funding gap is met by the NHS. “They are batting this back to the NHS, saying the onus is on them to fund any shortfall,” the source said. “The sector now feels like community pharmacies are in effect subsidising the NHS.”

A September report commissioned by the National Pharmacy Association predicted that under current funding, 72% of community pharmacies will be in debt by 2024.

Lane said the sector had not received any bailout cash because pharmacies had to continue to operate throughout the pandemic. “While other sectors get bailouts for being closed, community pharmacies are in debt because we’ve stayed open to save lives,” he said.

“People can live without pizzas but they can die without their pills and the healthcare we provide. With each hour we stay open to provide vital services, the more money leaks from our pockets and hastens the demise of this country’s long-cherished pharmacy network. When will ministers finally make good on their commitment to meet the additional costs associated with coronavirus?”

Industry insiders said they had had to provide a huge number of additional services, including mass pre-orders of medications and increased medication deliveries and frontline care, while experiencing a drop in footfall and demand for their other products.

Pharmacies have also incurred additional costs in making their operations Covid-secure, such as introducing PPE and social distancing measures because of the higher risk of coming into contact with infected customers.

“Community pharmacies have played a key role in the national response to Covid and should be fully mobilised as part of the vaccination effort, especially with hard-to-reach communities,” Ashworth said. “Now many are facing financial ruin thanks to Rishi Sunak’s attempts to claw back this extra support. Ministers should be doing everything they can to support pharmacies through the Covid crisis.”

In his letter this week, Ashworth said mounting costs had been “directly incurred in the battle against Covid-19 … The repayment of this loan threatens the future of thousands of pharmacies, coming on top of several years of reduced funding for the sector.”

Ashworth said GPs have had £197.5m in costs reimbursed across 6,800 practices despite not being physically open, and NHS dentists have received permanent payments for lost income as a result of coronavirus.

“They feel there is not a level playing field between different primary care providers, and that they are being penalised for their hard work and commitment,” he wrote. “They have pointed to considerable ‘buck-passing’ between NHS England, DHSC [Department of Health and Social Care] and the Treasury on where the decision lies to progress this or a similar solution.”

Any move towards industrial action would be controversial, and one industry insider said they were doubtful all members would adhere. In 2009, pharmacists in Ireland held a crippling 10-day strike, which caused long queues for medications, over cuts in payments to pharmacists. It was eventually called off over patient safety concerns.

The Treasury and Department for Health were approached for comment. 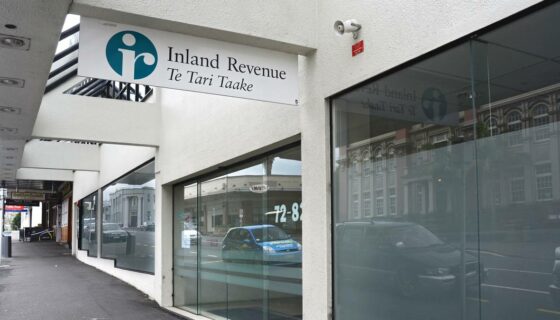 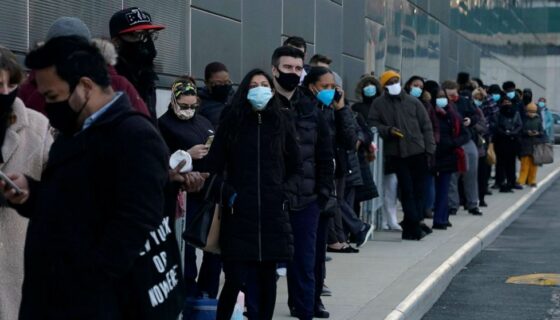 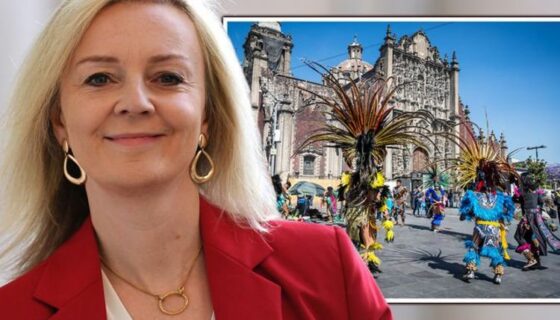 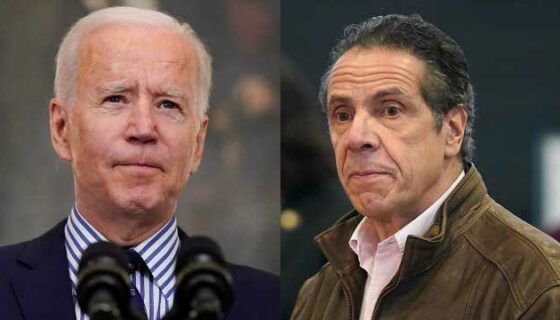 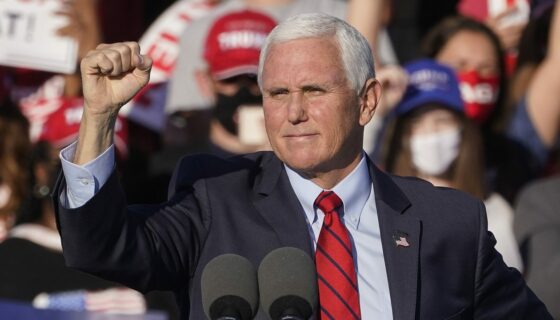