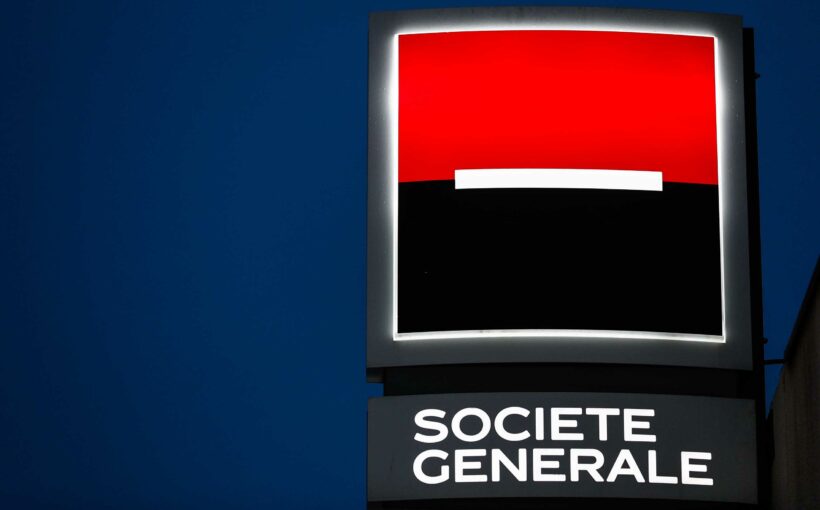 LONDON — Societe Generale beat analyst expectations on Wednesday with what it described as a "significant improvement" in the business during the second half of 2020, despite the coronavirus pandemic.

The French bank reported a net profit of 470 million euros ($569 million) for the fourth quarter. Analysts were expecting a net income of 252 million euros for the quarter and a loss of 822 million for the year. The French lender ended 2020 with a net loss of 258 million euros.

Frédéric Oudéa, the group's chief executive officer, said in a statement: "The fourth quarter results provide further confirmation of the rebound in our businesses observed in the third quarter after a beginning of the year marked by the impacts of the Covid crisis."

The lender saw a 1.26 billion euro loss during the second quarter while Europe struggled with the first wave of the coronavirus. However, Societe Generale returned to profit in the following two quarters.

Here are other highlights for the final quarter of 2020:

Despite beating expectations during the fourth quarter, Societe Generale experienced a drop in client activity in its fixed income and currency operations. This has contributed to a 94.1% annual drop in net income at the Global Banking and Investor Solutions division.

Speaking to CNBC, Oudéa said: "We are again in this overall transition. The beginning of the year is very encouraging and what I expect is, in the coming months, to see further normalization of the revenues."

The French bank also set aside 367 million euros in provisions related to loan losses during the fourth quarter.

Going forward, Oudéa said he we still expects "a progressive recovery of the economy" as the Covid-19 vaccine rollout continues and he hopes 2021 will be a year of recovery.

The French bank said it will pay a cash dividend of 0.55 euros per share, in accordance with European rules. The European Central Bank has asked lenders to be cautious with dividend payouts and share buybacks given the ongoing economic crisis, at least until September.

In this context, Societe Generale announced it will buy around 470 million euros in shares during the fourth quarter of 2021, provided that the ECB's recommendation does not get extended.

The French bank has also said its costs of risk will fall in 2021. 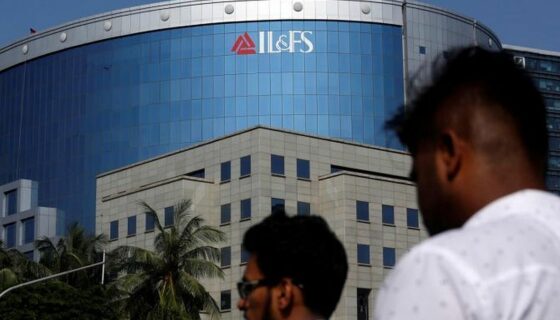 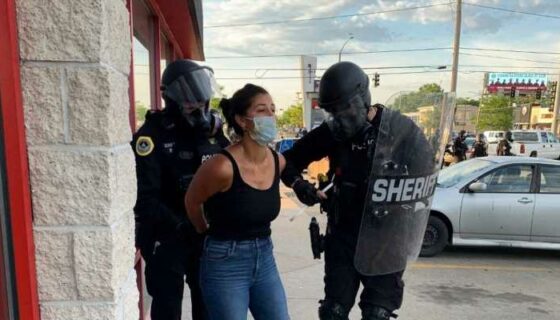 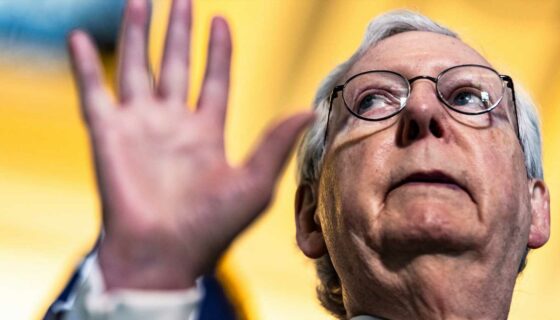