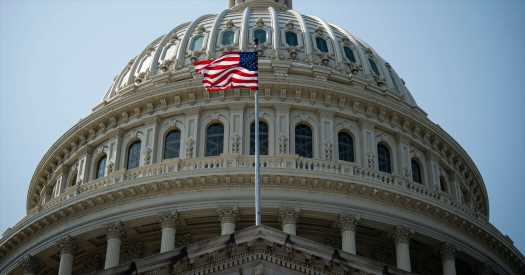 How is that defined? The tax plans in Congress essentially say a wealthy individual earns $400,000 a year. But that figure, a financial psychologist says, is “arbitrary.” 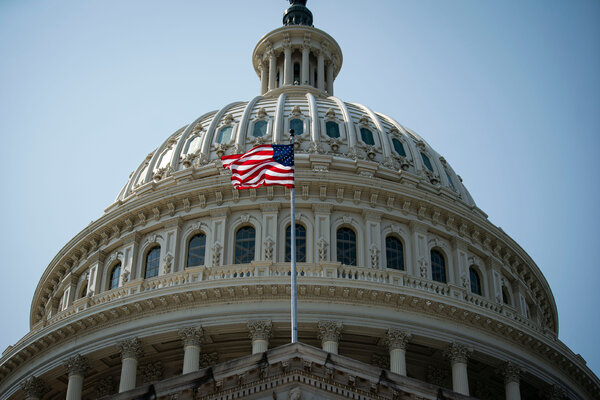 So how do you define who’s wealthy?

The latest proposed tax changes from the House Ways and Means Committee essentially say a wealthy individual is someone who earns $400,000 a year or a couple with $450,000 in annual income.

“Rich is just the term we use to describe people who have more than us when we don’t think they deserve it,” said Brad Klontz, a financial psychologist in Boulder, Colo. “The definition of rich is entirely subjective,” adding that “$400,000 is just an arbitrary number — it might make you ‘rich’ in Middle America but middle class on the coasts.”

Four years ago, when the last changes to the Internal Revenue Code were made, the emphasis was on a lower tax rate for corporations and for super-wealthy individuals, particularly those who owned real estate and could profit from a very specific tax-deferral strategy on property.

This time around, corporations aren’t going to be paying significantly higher taxes, at least not as high as some progressives wanted. Instead, the tax legislation focuses on raising revenue from the wealthy.

“All of this legislation is focused on the individual and upping the ante for the wealthy,” said Michael Kosnitzky, a partner at the law firm Pillsbury Winthrop Shaw Pittman. “Increasing the corporate tax rate does not get at the wealthy because corporate taxes are paid by the shareholders, who get less dividends, the employees who get less salary, and the consumer, who pays more for goods and services. These proposals get at personal income tax.”

But those affected by the new rate would also pay more because there are fewer deductions than there were in the tax code before the 2017 changes.