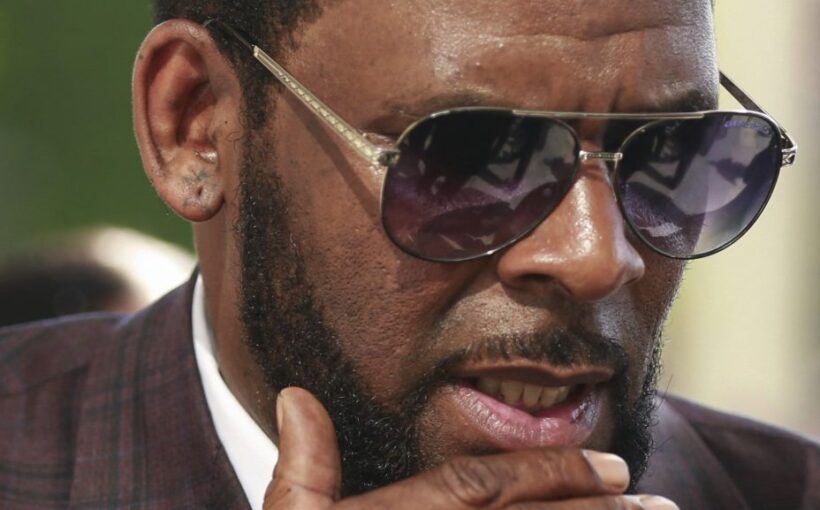 Singer R. Kelly has been found guilty on all nine counts in his federal sex trafficking and racketeering trial in Brooklyn.

A jury of seven men and five women convicted Kelly (real name Robert Sylvester Kelly) this afternoon after nearly six weeks of sometimes lurid and graphic testimony. Sentencing has been set for May 4. He faces a maximum penalty of life in prison.

The verdict, which came quickly despite a complex felony case, is almost certain to be appealed.

He stood accused of being a serial sexual predator and leading a group that recruited women and young girls for sex during his years touring the world as a top R&B singer. He was arrested by New York police and federal authorities in Chicago in 2019 and transferred to New York in June. His Brooklyn trial began August 21.

Some of the charges of sexual assault and bribery dated back more than 20 years.

The trial was his first time in front of a criminal court jury in 13 years. Kelly was acquitted of child pornography charges at a 2008 trial in Chicago. This time, the charges included accusations by a half-dozen people that the “I Believe I Can Fly” singer was a serial sexual predator.

But since then that his music has been boycotted, his conduct scrutinized by journalists and a spotlight on his activities was featured in a Lifetime documentary series, Surviving R. Kelly.  Among the new accusations Kelly faced in the NYC trial were that an associate of the singer bribed a clerk in Cook County, IL, with $2,500 for information after the airing of the documentary in early 2019.

Questions have surrounded the five-time Grammy winner for much of his career. He’d had a few minor pop hits before breaking out with “Bump N’ Grind,” which topped the Billboard 100 for a month in 1994. He followed that up with a run of six consecutive top 10 singles, capped by “I’m Your Angel,” a duet with Celine Dion that spent six weeks at No. 1 in the U.S. in early 1999. “I Believe I Can Fly,” his song from the 1996 movie Space Jam, spent four weeks at No, 2 in early 1997.

Bruce Haring contributed to this report.