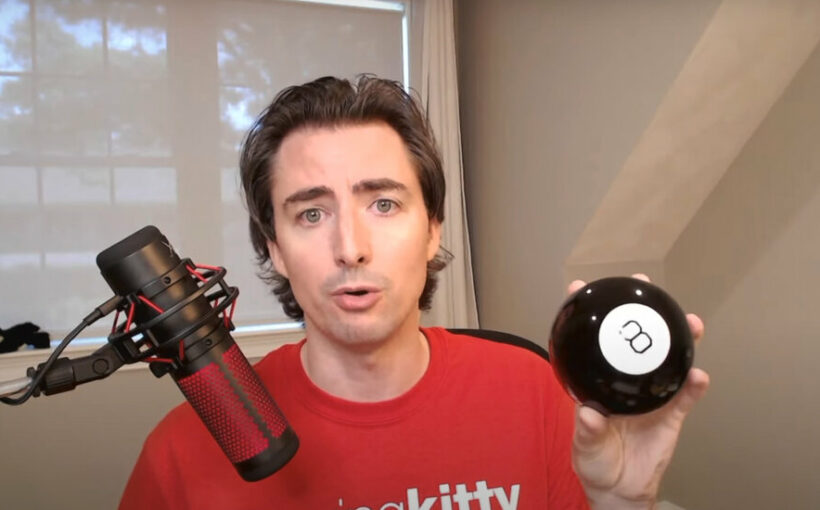 A young day trader who went by the screen name Roaring Kitty and found himself at the center of the GameStop stock trading frenzy will make his first public appearance at a congressional hearing on Thursday.

The trader, Keith Gill, was on a list released on Friday of the panel that will appear in front of the House Committee on Financial Services as it examines the circumstances around the wild spikes in prices of GameStop and other so-called meme stocks.

Mr. Gill is the only non-chief executive who will appear at the event, titled “Game Stopped? Who Wins and Loses When Short Sellers, Social Media and Retail Investors Collide.”

Mr. Gill lingered in anonymity until he was outed last month as the person behind Roaring Kitty. Under that screen name, Mr. Gill shot dozens of videos from his home in Massachusetts promoting the GameStop stock.

He built up a large holding of GameStop shares and became a hero among the online crowd that gathered on Reddit to talk about the stock. But his endorsement has drawn attention from regulators in his home state.

Many of these traders bought and sold stocks on the Robinhood trading app. But Robinhood and other brokers effectively blocked trading of GameStop on its platform as the stock became the most actively traded on Wall Street, with its share price up as much as 1,700 percent in January.

The spike caused huge losses for the hedge funds that had made big bets against GameStop. Melvin lost 53 percent in January, a person familiar with the matter said, and had to ask for billions of dollars from other hedge funds, including Citadel, to stay afloat.

Robinhood’s decision to block trading infuriated its customers and drew bipartisan condemnation, with the unlikely combination of Representative Alexandria Ocasio-Cortez and Senator Ted Cruz agreeing on the issue.

Robinhood raised $3.4 billion in five days to ensure it had enough money to cover the trading on its platforms. Even so, the platform continued to limit trading of GameStop and other so-called meme stocks, such as AMC Entertainment, for days.