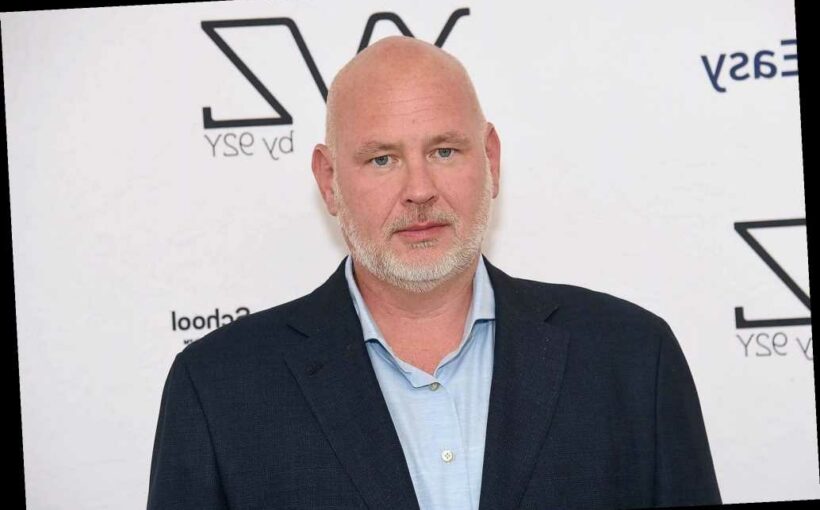 Biden’s goalpost shifts on schools and other commentary

Lincoln Project co-founder Steve Schmidt is stepping down from its board as scandals continue to mount against the anti-Trump super PAC.

The veteran Republican operative’s departure comes after other leaders at the big-money political action committee accused him of fumbling sexual harassment allegations against another co-founder, according to Axios.

Leaders at the Lincoln Project — best known for raising millions to fund the GOP “Never Trump” movement — were reportedly informed in writing and phone calls of at least 10 specific allegations of harassment against John Weaver as early as June.

Former employees claim that Schmidt and others within the Lincoln Project knew about the sexual intimidation, including claims from some two dozen men that the former President George H.W. Bush adviser tried to seduce them with potential job opportunities while propositioning them for sex.

Two former interns have come forward with lurid messages Weaver allegedly sent them in an attempt to solicit sexual favors in exchange for professional advancement.

Weaver — who is married with children — stepped down last month, saying he had been struggling to accept his sexuality.

The Lincoln Project had announced plans late Thursday to launch an external probe into Weaver’s tenure.

“No Lincoln Project employee, intern, or contractors ever made an allegation of inappropriate communication about John Weaver that would have triggered an investigation by HR or by an outside employment counsel,” Schmidt told the Associated Press on Wednesday, two days before stepping down.

“In other words, no human being ever made an allegation about any inappropriate sexualized communications about John Weaver ever.”

By Friday night, three other Lincoln Project associates had cut ties with the company.

The Lincoln Project raised more than $90 million since its creation in 2019, but more than half of that was spent on consulting companies.