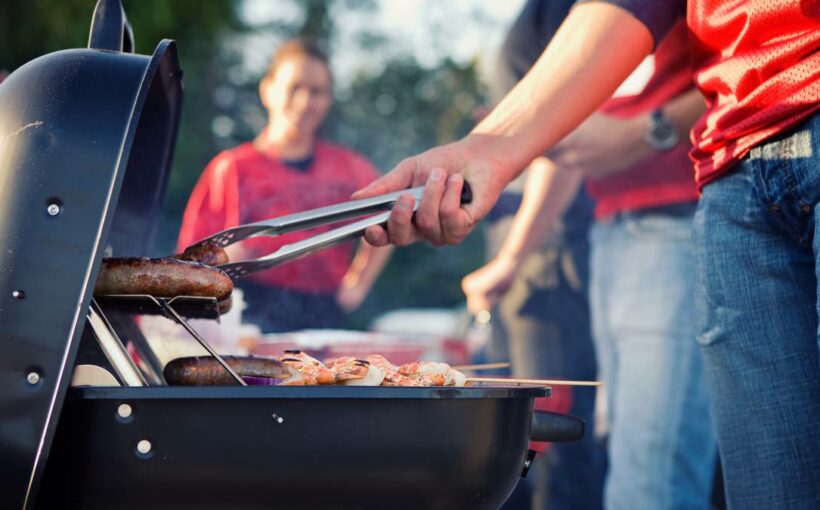 The Climate Change Commission’s report is proposing to centrally plan the economy for the next 35 years.

At huge cost the Chinese conducted an experiment. For 30 years they run a centrally planned economy. Fifty million Chinese starved to death. China then tried 40 years of free markets. The Chinese economy is about to overtake America’s.

Central planning does not work. Free markets are the greatest tool for progress in human history.

So when faced with an existential threat like global warming why would any government respond by using an economic tool, central planning, that has never worked?

The commission proposes all aspects of the economy will be subject to government edict. How and where we live. The commission wants planning laws to change so we live in buildings made of wood in “dense” neighbourhoods.

The commission intends the “closure of aluminium and methanol production”, “switch away from coal, diesel and gas to electricity”, “dairy and sheep and beef animal numbers each reduced by around 15 per cent”, “phase out imports of light internal combustion engine vehicles”: “No further natural gas connections to the grid, or bottled LPG”, “restaurants, cafes and bars…to move away from natural gas” and “more walking, cycling and public transport”. This is just some of their first 17 actions.

It is impossible to plan 35 years out. It would be like today’s economy having been planned in pre-internet 1986.

Central planning fails not just because we cannot predict the future but because the Climate Commission can never know enough to make better decisions about you, your family or your business than you can.

Politics will decide what is fair. It will be a lobbyist paradise. Some firms will get privileged allocations and get their competitors’ products banned. It will be like the days when some firms got import licenses and grew rich while others were refused. Bureaucrats will decide which businesses to reward and which to ruin.

A central plan cannot even guarantee the result will be net zero emissions.

David Seymour has pointed out we already have a tool that guarantees New Zealand reaches whatever level of emissions the Government determines. The Emissions Trading Scheme (ETS) legislation requires emitters purchase units to produce greenhouse gases. The Government could set a cap on net emissions and then hold an auction of the matching number of units.

The ETS incentivises greenhouse removal. Forestry, as an example, will receive credits for removing carbon.

By putting a price on carbon the Government creates a market where the nation is incentivised to find the most efficient way to use emissions. There is no need for this commission. The Government could today announce a cap on carbon emissions. The cap could be lowered every year until we reach net zero emissions by 2050.

There is no requirement for government incentives or bans. The invisible hand of the market will find the best cost/benefit solutions. Any social costs can be met using our present income transfers.

We only have a Climate Change Commission because both Labour and National have not had the courage to tell the nation global warming affects us all. It is colour blind. Everyone must be in the emissions scheme including agriculture.

Agriculture correctly points out biometric methane is not a long lasting gas. There is a formula for converting ETS units for methane and other greenhouse gases.

It would mean that our export industries are subject to what is in effect a carbon tax when most countries have exempted agriculture. Part of the answer is to allow New Zealanders to buy carbon credits from anywhere in the world. It is the global emission of carbon that counts. It is good science to allow the global trade in carbon credits. There are reputable organisations who certify compliance. (As an aside, the world subsidising Brazil to maintain and grow the Amazon forest is possibly the most cost effective step to combat climate change).

The commission’s report does set out the size and urgency of the challenge. Despite gestures like declaring a climate change emergency under this Labour/Green Government New Zealand is not meeting its Paris commitments. America under climate denying Donald Trump did better!

The Climate Change Commission was set up so politicians could kick the can down the road for another three years.

It is time to stop gesture politics. It is decision time. Put the whole country under the Emissions Trading Scheme, set a cap on emissions and let the free market do its work. 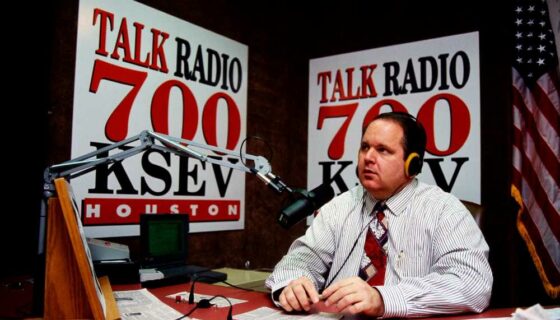 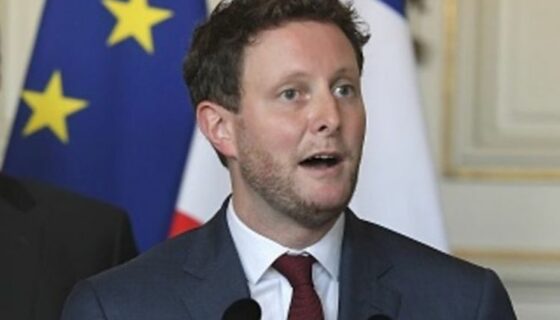 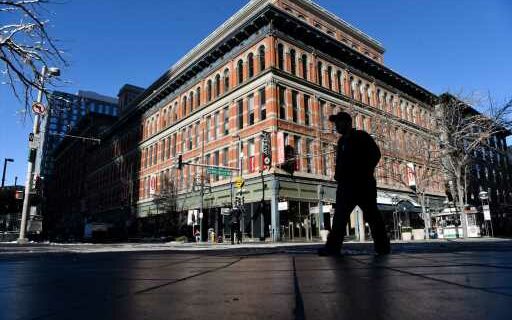 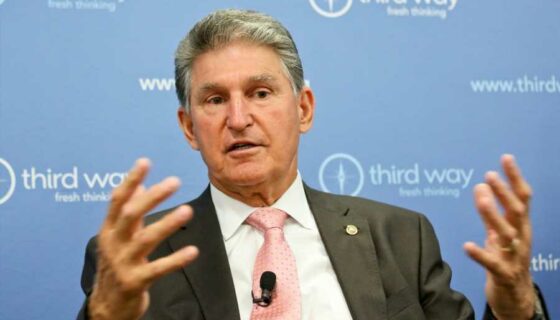