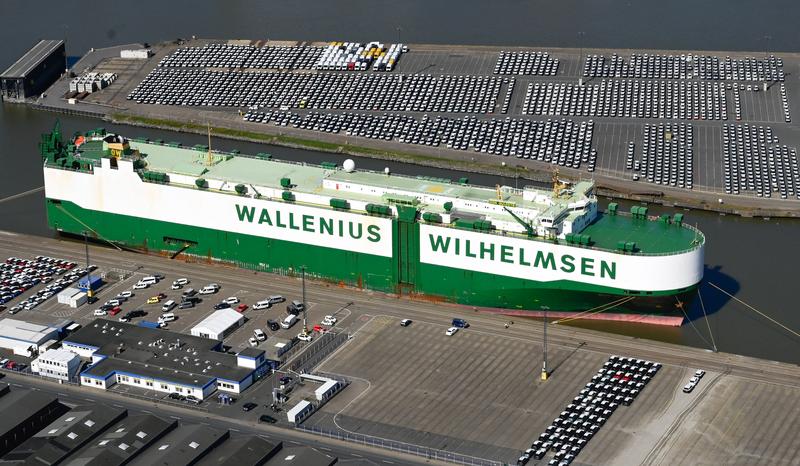 FILE PHOTO: Cars intended for export wait at the port for loading, as the spread of the coronavirus disease (COVID-19) continues in Bremerhaven, Germany, April 24, 2020. REUTERS/Fabian Bimmer

BERLIN (Reuters) – German exports rose in December as solid trade with China and the United States helped Europe’s largest economy as it struggles to grow under the restrictions of a lockdown aimed at suppressing the COVID-19 case load.

The German government last month slashed its GDP growth forecast to 3% this year, a sharp revision from last autumn’s estimate of 4.4%. This means the economy probably won’t reach its pre-pandemic level before mid-2022.

Once a role model for fighting the pandemic, Germany has struggled with a second wave. Chancellor Angela Merkel and state leaders are due to review lockdown measures on Wednesday. Bavaria’s premier said on Sunday it was too soon to lift restrictions. 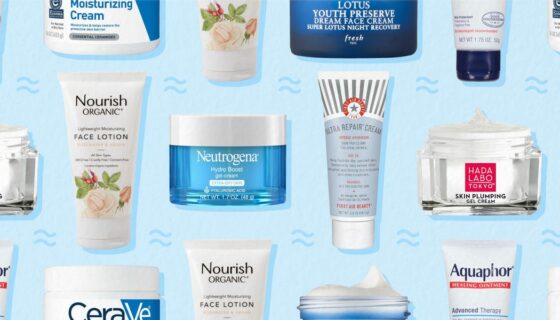 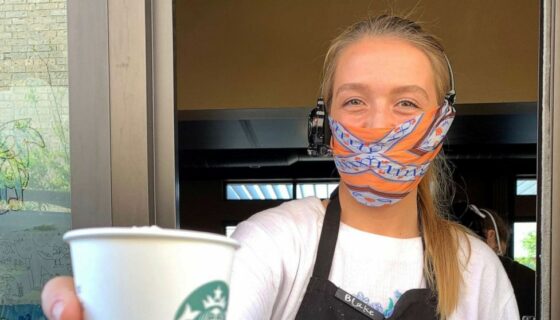