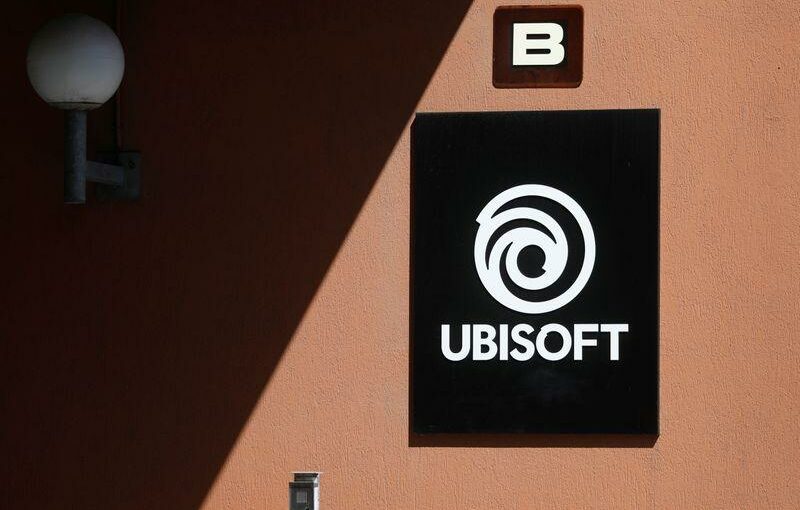 FILE PHOTO: The logo of Ubisoft is seen in Montreuil, near Paris, France, July 13, 2020. REUTERS/Charles Platiau

Even though the COVID-19 pandemic has forced people to stay at home, boosting demand for games, it has also caused delays in the development of new ones, leading Ubisoft in October to delay the releases of Far Cry 6 and Rainbow Six Quarantine into its next fiscal year.

“The quarter was marked by the success of Just Dance 2021 and excellent reviews for Immortal Fenix Rising and Assassin’s Creed Valhalla,” chief financial officer Frederick Duguet said in a statement.