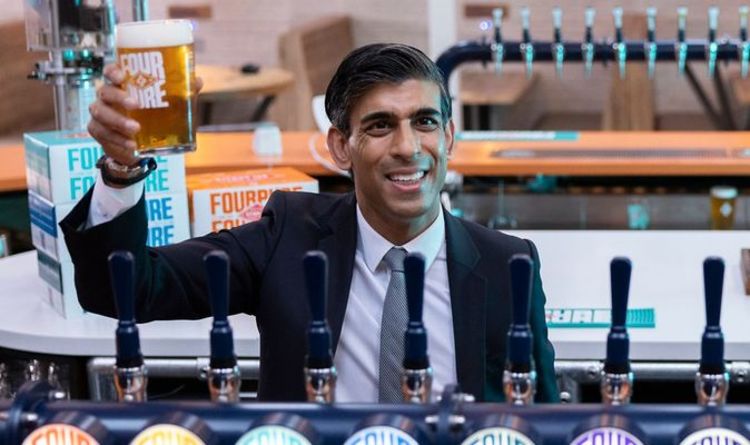 The Treasury today announced a £1bn support package for businesses most impacted by Omicron with hospitality and leisure companies receiving one-off grants of up to £6,000 per premises. However, Sacha Lord, Greater Manchester Night Time Economy Advisor, has branded the package:”a disgrace and offensive.” The Warehouse Project and Parklife founder warned: “How can businesses that expected to take up to 30 percent of their annual revenues during December survive on £6,000 grants? Businesses are going to close. Irreversible damage has already been done and unless the package is immediately revised to provide adequate support, we are going to see more businesses close their doors for good.”

December is a key month for many businesses but concerns around Omicron and potential new restrictions have seen footfall plummet in recent weeks.

A recent survey by the Tourism Alliance for the Department for Digital, Culture, Media and Sport found 51 percent of businesses had seen revenues slump by at least half in November.

He also hit out at the lack of clarity over restrictions, saying: “Mixed messaging, coupled with additional restrictions, have had a catastrophic impact on our sector over the last two weeks.

“At this critical point, we need strong leadership and a clear pathway from Government with a long term strategy for new Covid variants.

“The open/close strategy is crucifying businesses.”

Announcing the measures today, Mr Sunak said: “We recognise that the spread of the Omicron variant means businesses in the hospitality and leisure sectors are facing huge uncertainty, at a crucial time.

“So we’re stepping in with £1 billion of support, including a new grant scheme, the reintroduction of the Statutory Sick Pay Rebate Scheme and further funding released through the Culture Recovery Fund.”

Mr Lord has put forward a four-point plan of his own which he argues is essential to keeping the hospitality industry afloat.

The plan includes a return of the furlough scheme, continued business rate relief and a freeze on bounce back loan repayments until the end of 2022. It also includes VAT being frozen at 12.5 percent until at least March 24.

Even with these additional measures, Mr Lord warned businesses facing closure come next year would only just about see some relief.

He also stressed the impact on workers’ mental health with many fearful over their future.

“If you know someone who works in the industry, please check in on them,” he added.

Meanwhile, the aviation industry has warned the Government has until January 5 to either get rid of emergency testing requirements or provide Treasury support.

“We’ve done everything possible to preserve cash – as the Chancellor asked us to.

“He now needs to either open up travel or provide the same support as offered to other sectors.”

As well as the impact on businesses, think tank the Resolution Foundation is also drawing attention to the risks for individual workers.

The Foundation noted many on zero hours contracts could see big falls in their income as firms try to get down costs by reducing staff hours.

Mike Brewer, Resolution Foundation Chief Economist, said: “Having been the defining economic policy success of the pandemic so far, it is disappointing that the Chancellor has not yet reopened a targeted furlough scheme to provide a living standards lifeline during a tough period for so many workers.”

The Foundation has been calling for a targeted version of the scheme – estimated to cost around £1.4bn a month, though they argue it is essential to prevent economic pain from job losses.