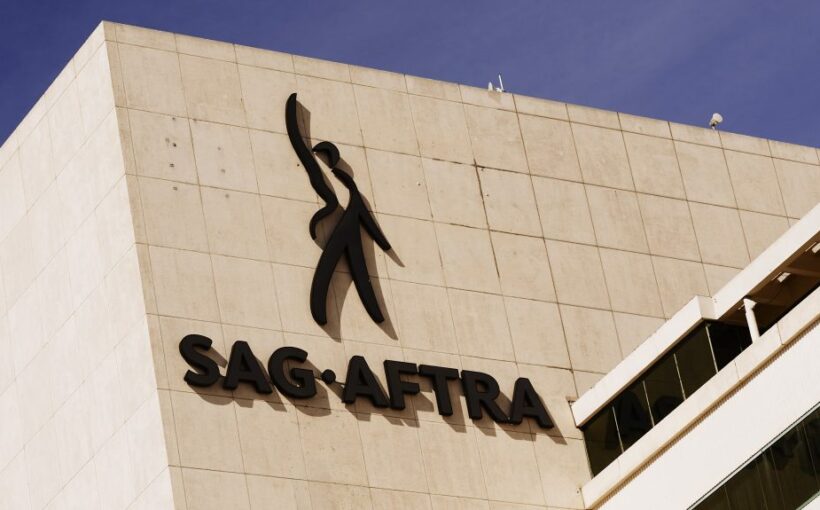 SAG-AFTRA is telling members who participate in the SAG-Producers Pension Plan and the AFTRA Retirement Fund that they might be receiving a letter from Horizon Actuarial Services alerting them to a data breach and the possible theft of some of their personal information, including their Social Security numbers and birthdates.

The guild is urging members who receive the letter to activate the free identity-monitoring service that’s being offered and to consider placing a fraud alert or credit freeze at the three major credit reporting bureaus listed in the Horizon Actuarial letter: Equifax, Experian and TransUnion.

Horizon Actuarial provides technical and actuarial consulting services for many union benefit plans in the United States, and this data breach has affected dozens of its clients, including the Major League Baseball Players Benefit Plan, the National Hockey League Players Association Health and Benefits Fund and the New York Times Benefit Guild.

For the full list of union benefit plans affected and Horizon Actuarial’s notice about the data breach, click here.

SAG-AFTRA noted that this incident does not involve any breach of its own systems, nor those of the SAG-AFTRA Health Plan, the SAG-Producers Pension Plan, nor the AFTRA Retirement Fund.

“The investigation revealed that two Horizon Actuarial computer servers were accessed without authorization for a limited period on November 10 and 11, 2021,” it added. “The group provided a list of information they claimed to have stolen. The types of information impacted may include names, dates of birth, Social Security numbers and health plan information.”

Horizon Actuarial provided notice of the incident to the benefit plans impacted by the breach beginning on January 13, 2022 and offered to provide notice on their behalf. Beginning on March 9, 2022, Horizon Actuarial began mailing letters to individuals associated with the benefit plans that authorized them to do so. These letters include an offer of complimentary fraud and identity theft support services and credit monitoring.

Horizon Actuarial added that it “takes this incident and the security of information in our care very seriously. We are reviewing our existing security policies and have implemented additional measures to further protect against similar incidents moving forward.”