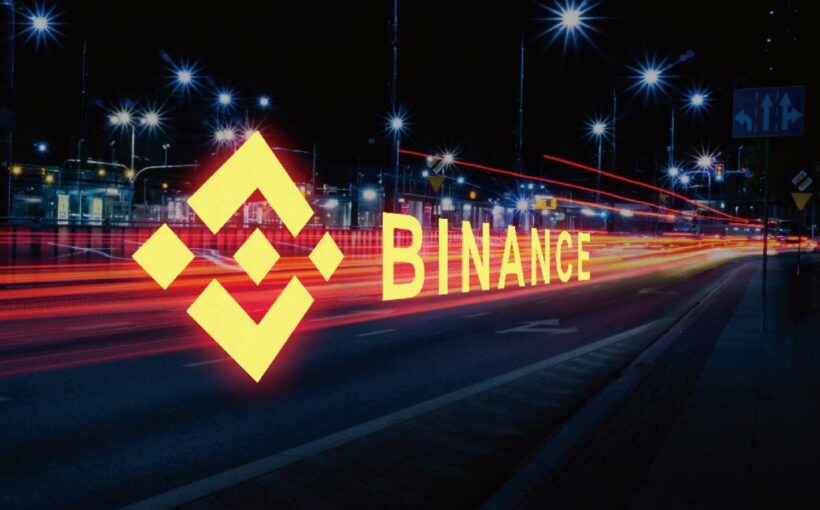 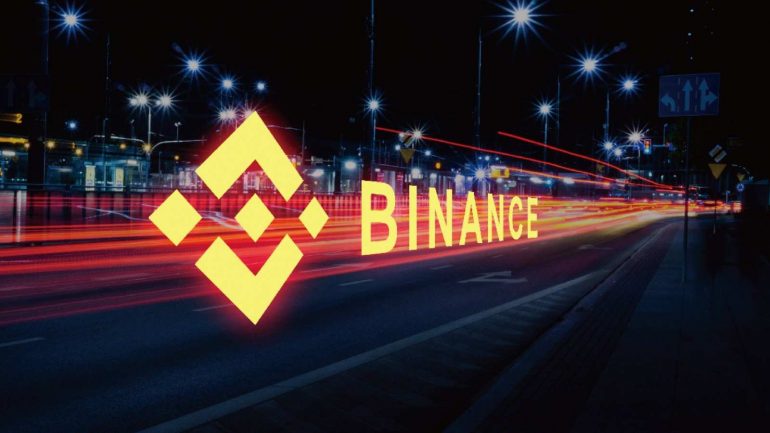 According to the official announcement by Binance, the crypto exchange will also collaborate with XHOUSE, an incubator for creative entrepreneurs, to launch an exclusive NFT collection for the tour and corresponding co-branded merchandise. Furthermore, attendees will have an opportunity of using their virtual ticket stubs to gain access to commemorative NFTs, further expanding the tour experience for fans.

Binance and The Weeknd will also donate five percent of its sales from the NFTs to the XO Humanitarian Fund in addition to the above-mentioned initial 2 million dollars.

Additional information on the NFT collection and co-branded merchandise will be provided soon and promptly before the tour.

Binance’s partnership with The Weeknd comes almost one month after the Legendary peer-to-peer music sharing platform of LimeWire announced that it had completed a private sale of its LMWR token. The round of funding was spearheaded by Kraken Ventures, Arrington Capital, and GSR.

LimeWire had stated that the funds would be used to build strong connections within the crypto and music industry by expanding into NFTs to issue music collectibles.

In mid-May, Limewire announced a strategic partnership with Universal Music Group for ‘content licensing on a global scale.’

LimeWire’s Co-CEOs, Paul and Julian Zehetmayr, expressed optimism that the new partnership would benefit artists and fans globally. They said:

We see this partnership as a true demonstration of the pace at which the music industry is embracing Web3. We’re thrilled to open up the LimeWire NFT ecosystem to Universal Music Group artists and fans, and can’t wait to see the first creative projects being launched on the marketplace.