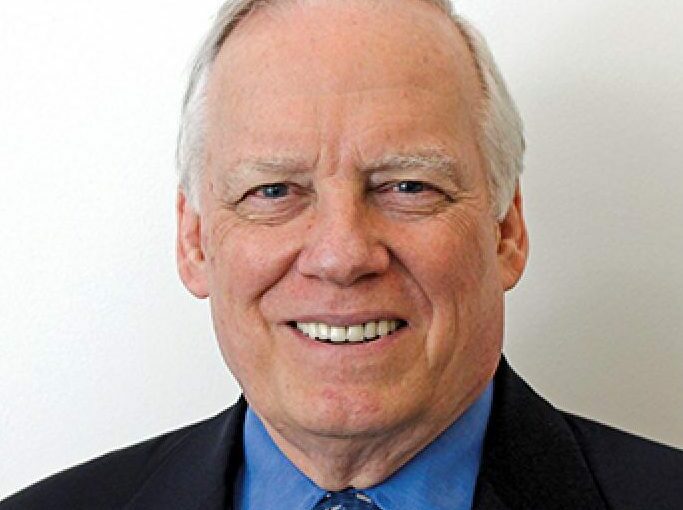 John McGuire, SAG-AFTRA’s longest-serving executive, is retiring after 52 years of service. At today’s national board meeting, he was presented with the union’s President’s Award for his decades of distinguished service.

“John’s contributions to SAG-AFTRA are simply immeasurable,” said SAG-AFTRA president Gabrielle Carteris. “Over the years, he has served as an endless source of knowledge, wisdom, patience and vision. I can say without reservation that generations of members are better off because of John’s service.”

“There are no words to express the respect and depth of appreciation we feel for John McGuire,” said SAG-AFTRA national executive director David White. “After more than 50 years of exceptional stewardship and service to our members, employees, the industry and the labor movement, we can scarcely imagine SAG-AFTRA without him. John is an esteemed member of our executive team, and has been a wise counselor and generous mentor to so many staff and members over the years. His shoes are impossible to fill and it is with great reluctance that we wish him a fond farewell to pursue his many other interests.”

The SAG-AFTRA President’s Award celebrates his “meritorious service, dedication and commitment to the membership of SAG-AFTRA and the American labor movement.” He is the third recipient of the honor and the first staff member to have received it. Past recipients are former Screen Actors Guild president Richard Masur and New York Local president Mike Hodge.

McGuire, who has served under 14 of the union’s presidents – beginning with Charlton Heston – began his tenure at SAG in 1969. He worked as an assistant to Harold Hoffman, executive director of SAG’s New York Branch, and succeeded his boss when Hoffman retired in 1975. McGuire went on to serve as SAG’s associate national executive director from 1982 to 2001, when he was named SAG senior advisor, and was instrumental in negotiating the union’s contracts, duties he continued after the 2012 merger with AFTRA.

On completion of the merger, he was presented an honorary membership card, which was the final card issued by SAG as a way to honor his service. He would collect his second membership card at the SAG-AFTRA national convention in 2017 – this time a gold one – in the form of the George Heller Memorial Award for service above and beyond the call of duty.

In 2018, he was one of five recipients of the 2018 DGA Honors for his tireless work on behalf of all entertainment and media industry workers.

SAG-AFTRA will host a virtual retirement celebration for him in the coming weeks.