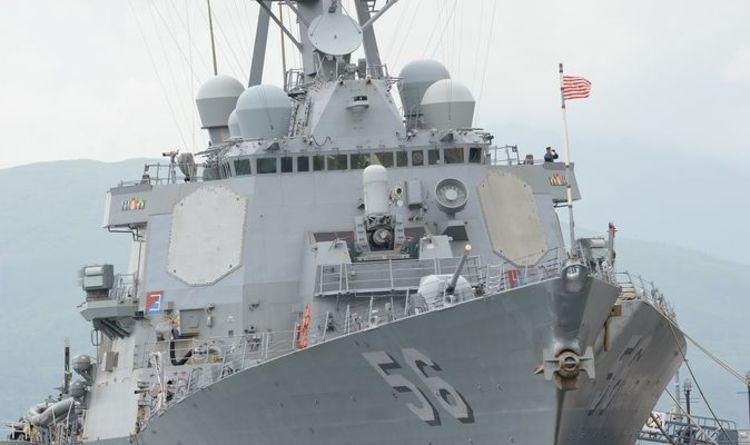 It is the first time the US military has carried such a mission under President Joe Biden. The ship involved was the USS John S. McCain, which sailed near to the disputed Paracel Islands.

The US Navy’s 7th Fleet said it had performed the “freedom of navigation” operation as it “challenges excessive maritime claims around the world”.

It said in a statement: “USS John S. McCain asserted navigational rights and freedoms in the vicinity of the Paracel Islands, consistent with international law.

“This freedom of navigation operation upheld the rights, freedoms and lawful uses of the sea recognized in international law by challenging the unlawful restrictions on innocent passage imposed by China, Taiwan, and Vietnam and also by challenging China’s claim to straight baselines enclosing the Paracel Islands.” 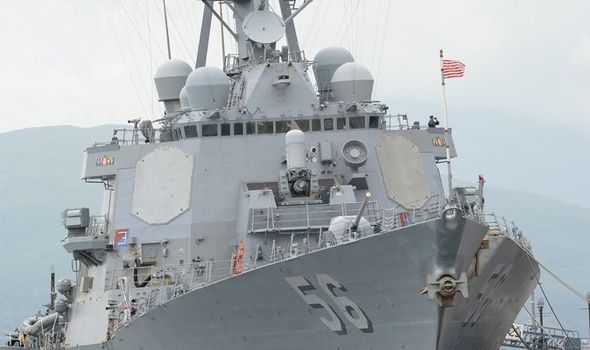 The Paracel Islands, also referred to as the Xisha Islands by China, are claimed by China, Taiwan, and Vietnam.

The US military has said all three countries require advance notice before a military vessel makes “innocent passage” through the waters.

It says this is counter to international law under the Law of the Sea Convention. 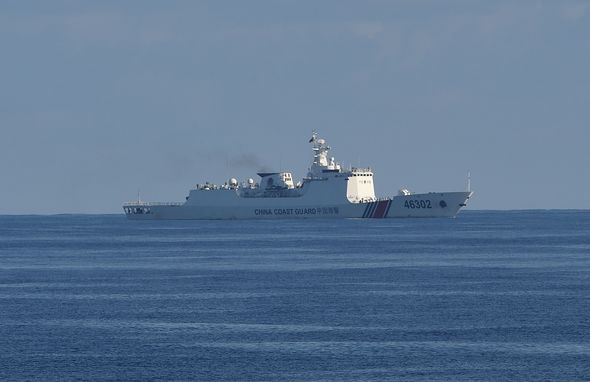 According to China’s state media outlet the Global Times, the US ship was tracked and expelled by People’s Liberation Army (PLA) forces.

Other territories in the South China Sea are also disputed by countries such as Malaysia, Brunei and the Philippines. 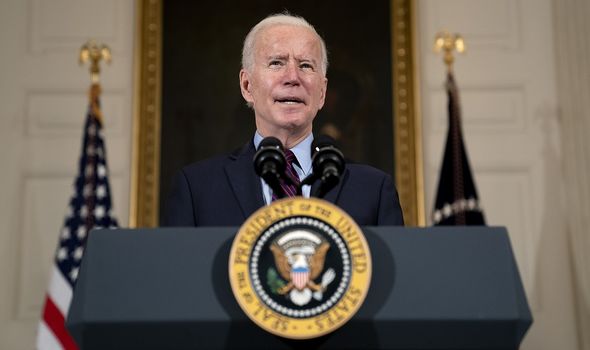 According to Reuters, China has previously blasted the US for sailing near the islands it controls in the South China Sea.

The operation this week follows another such procedure on December 30 last year, when the two destroyers USS John S McCain and USS Curtin Wilbur made a transit through the Taiwan Strait.

The Navy said the mission was conducted to “push back against excessive maritime claims in the Pacific”. 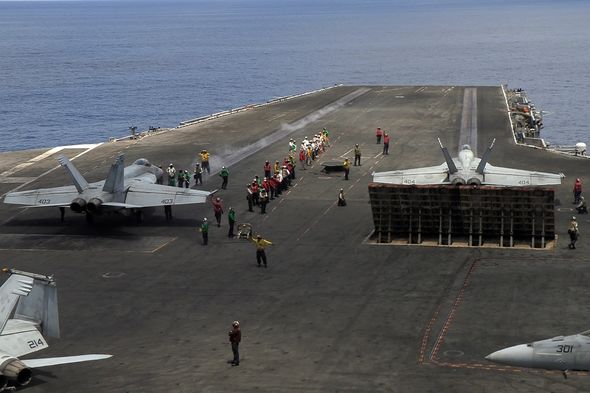 Wang Wenbin, China’s Foreign Ministry spokesperson, said at the time: “The US warships have repeatedly flaunted their prowess in the Taiwan Strait, provoked and stirred up trouble, sent wrong signals to the Taiwan-independence forces, and seriously jeopardized peace and stability across the Taiwan Strait.”

At the start of 2021, Xi Jinping, chairman of the ruling Chinese Communist Party, urged his troops to achieve “full-time combat readiness” at the start of the year.

He said the current “frontline military struggles” should be used to maintain troops’ preparedness, and that the army must remain ready to “act at any second”.