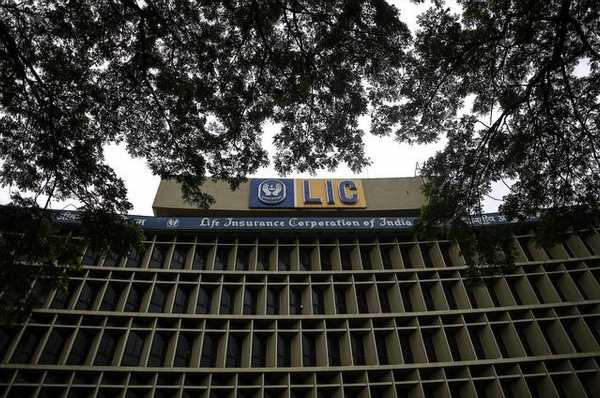 Under the formula, a company with a post-issue market cap of Rs 2 trillion will have to divest a minimum of 7.5 per cent, instead of 10 per cent. Experts said the move would encourage large firms to opt for listing. The Securities and Exchange Board of India (Sebi) on Wednesday eased the listing norms for large companies, apparently paving the way for the much-awaited mega float of Life Insurance Corporation (LIC).

The regulator said large companies can now divest a minimum 5 per cent in the IPO, instead of 10 per cent.

Further, they will get five years, instead of three, to raise the public float to 25 per cent.

Experts said the move would encourage large firms to opt for listing.

Under the formula, a company with a post-issue market cap of Rs 2 trillion will have to divest a minimum of 7.5 per cent, instead of 10 per cent.

The decision was taken at Sebi’s board meeting on Wednesday.

The meeting was also attended by Finance Minister Nirmala Sitharaman and Minister of State (Finance and Corporate Affairs) Anurag Thakur.

At the meeting, Sebi chairman Ajay Tyagi made a presentation on the current market trends, challenges, and the implementation road map for Budget-related announcements.

Sebi-related key Budget proposals include setting up of a gold spot exchange, the introduction of a unified securities markets code, and an investor charter.

The finance minister stressed the need for the timely implementation of the capital market-related Budget announcements.

The government is looking to launch LIC’s IPO in the next financial year.

Based on the earlier norms, LIC would have been required to divest at least 10 per cent at one go.

The latest change will give the government — which owns 100 per cent of LIC –the flexibility to assess market demand and opt for lower dilution.

“The changes will be beneficial for large IPOs like LIC,” said Tyagi, on the sidelines of the meeting.

Under the current rules, a company with post-listing market capitalisation of Rs 4,000 crore needs to offer at least 10 per cent stake to public shareholders.

The rules are aimed at ensuring adequate public float and better price discovery.

Experts said the new rules will benefit large issuers, but can also lead to concerns around low public float.

At the board meeting, Sebi also prescribed the net-worth requirement to allow investment bankers and stockbrokers to carry out underwriting activities.