Home » Business » States With the Worst Foreclosure Rates This Year 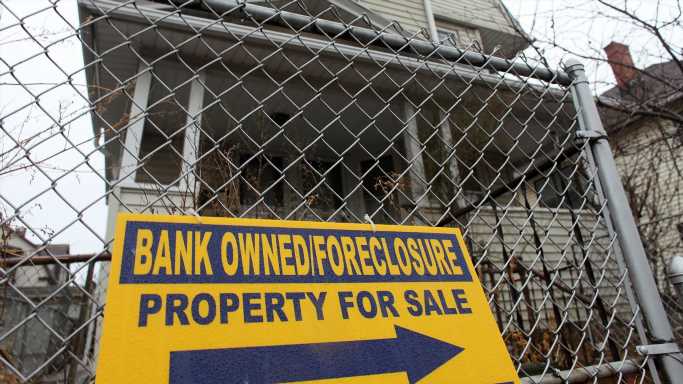 Part of the $2.2 trillion Coronavirus Aid, Relief, and Economic Security Act, passed by Congress and signed by President Donald Trump in March 2020, included temporary protections against foreclosure and evictions for homeowners holding federally backed mortgages. This emergency regulatory safeguard kept millions of Americans in their homes during the most economically crippling period of the pandemic. (These are the states where the most people own their homes.)

Thanks to the ongoing nationwide surge in home prices, many of these borrowers hold more equity in their homes than before the global viral outbreak. But not everyone emerged above water from this forbearance lifeline.

According to a recent analysis by property data provider ATTTOM, foreclosure filings hit a post-pandemic high in the first quarter of 2022, at 78,271, up 39% from the previous quarter and 132% from the same period last year. To find the states with the most foreclosures, 24/7 Wall St. reviewed foreclosure data from 2021 and 2022 provided by ATTOM Data Solutions. States are ranked by the number of foreclosures per 100,000 housing units.

Here is the state with the worst foreclosure rate this year