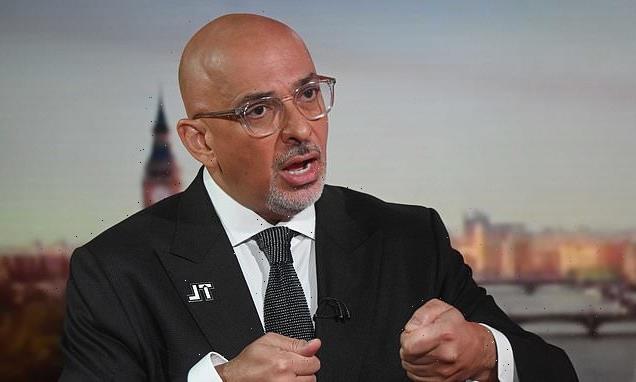 Is the door closing on children’s jails? Axing young offender institutions is part of radical demands in major review of ‘dysfunctional’ care system as annual costs spiral towards £15bn

Young offender institutions should be scrapped as part of a radical reset of England’s ‘dysfunctional’ care system, says a major report published today.

The Independent Review of Children’s Social Care said that without radical reform, the cost of children going into care will spiral to £15billion a year.

It suggested more should be done to get grandparents to take in troubled children and demanded a windfall tax on profits made by the largest private children’s home providers.

Authors warned that the adverse outcomes of being in care, such as higher risk of unemployment and ill-health, cost the country £23billion a year.

Among more than 80 recommendations is a call for ‘wholly unsuitable’ young offender institutions to be phased out over the next decade. Instead, troubled youngsters would be placed in ‘secure children’s homes’ or ‘secure schools’, which would be less institutionalised and prison-like and ‘more caring’.

The report called on the Government to ensure 30,000 more children can live safely with their families by 2032 rather than being put into the care system, breaking the ‘cycle of escalating need and crisis intervention’.

It recommended giving financial help to extended family members who can step in and look after children. At present they have to go through the bureaucratic process of becoming an official foster parent before they can access funding. 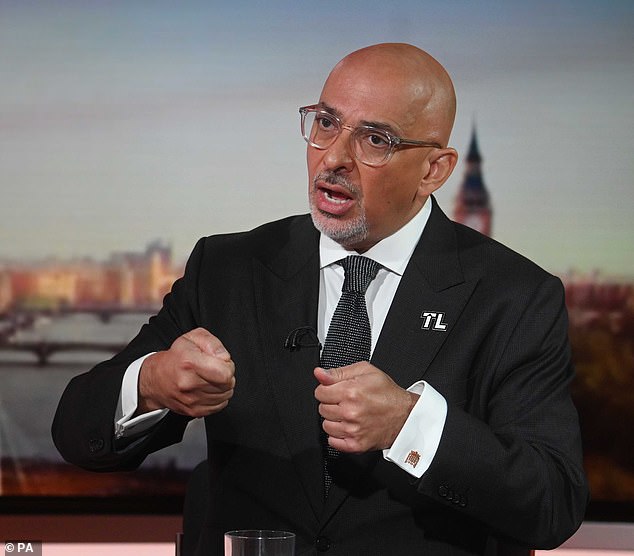 Education Secretary Nadhim Zahawi said: ‘This is the start of a journey to change the culture and dramatically reform the children’s social care system’

In response to the report Education Secretary Nadhim Zahawi said the Government would publish plans for ‘bold and ambitious change’ in the coming months.

Josh MacAlister, a former teacher who led the review, said change was ‘morally urgent and financially unavoidable’. The review said care should not be based on profit, and that providers who have made ‘unusually high’ profits from the dysfunction of the current system should contribute to fixing it.

Young offender institutions to be phased out over the next decade

More support for extended family members such as grandparents, aunts and uncles who look after relatives who may otherwise go into care

A national drive to recruit 9,000 foster carers over three years

It called for a windfall tax on the 15 largest private residential children’s homes and independent fostering providers. A tax of 20 per cent on profits could generate hundreds of millions of pounds to help transform the system, it claimed.

Without a dramatic reset, the report said outcomes will remain ‘stubbornly poor’ and it estimated there will be around 100,000 children in care in ten years, costing more than £15billion a year.

In the report’s foreword, Mr MacAlister said: ‘The time is now gone for half measures, quick fixes or grandstanding.

‘Changing the easiest bits, papering over the cracks, or only making the right noises, may in fact make matters worse.

‘It will create the illusion of change but without the substance. It will dash hopes and fail another generation.’

The Government said it would set up a National Implementation Board to oversee changes, recruit more foster carers, improve opportunities for social workers and give councils money to help vulnerable children remain in education.

Mr Zahawi said: ‘This is the start of a journey to change the culture and dramatically reform the children’s social care system.

‘Everything we do to raise the outcomes for children and families must be backed by evidence.

‘This report will be central in taking forward our ambition to ensure every child has a loving and stable home and we will continue working with experts and people who have experienced care to deliver change on the ground.’