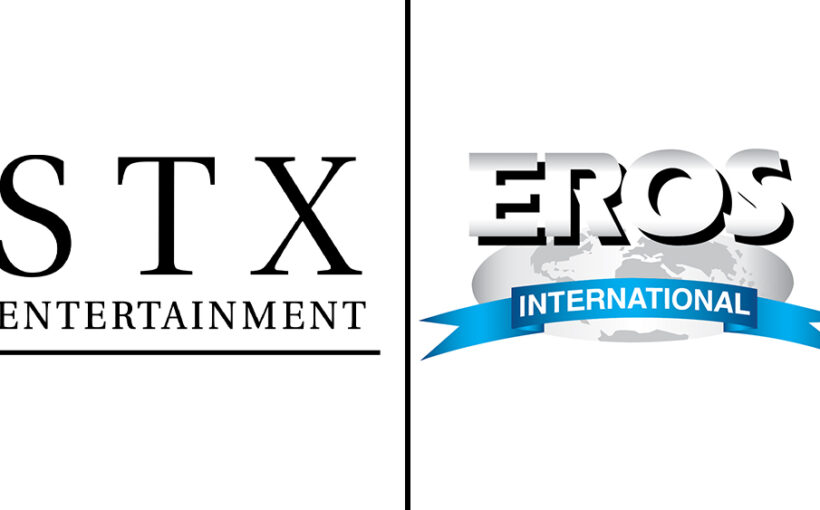 STX Entertainment, a subsidiary of the troubled, merged entity Eros STX, is in exclusive talks to be sold off to a third party.

Eros STX confirmed the discussions today in a press release. Its stock, which began trading on the New York Stock Exchange last year, has dropped nearly 35% today on heavy trading volume. Since the summer, it has slipped below $1 a share, triggering a review by the Securities and Exchange Commission that could ultimate lead to a delisting.

Lazard has been brought in as a financial advisor to steer the sale process. Meanwhile, STX has also negotiated an extension of its credit agreement to give itself more time to satisfy repayments of $127 million in debt. If a sale agreement for STX Entertainment is finalized before December 3, according to the company, deadlines for the debt could be extended to February 2022.

Since being formed nearly a decade ago, STX has developed only a handful of major breakout hits, though its management team has pointed to a number of singles and doubles along the way. Among its notable releases have been the Bad Moms films and Hustlers.

The onset of streaming over the past few years has enabled the company to profit from the hunger for content, a factor that is surely driving the sale process forward despite signs of distress at the parent company. The M&A climate has been favorable for sellers of late, with private equity players in a frenzy and scale for streaming a top priority for the entire marketplace.

While the merger of Eros International and STX in 2020 was billed as a peanut-butter-and-chocolate combination, it has proved to be unwieldy. Covid hit the company hard, as with everyone with a stake in film production, but additional headaches have resulted from efforts to reconcile the Mumbai-based operations of Eros with Burbank’s STX.

Netflix To Double Size Of Production Hub At Shepperton Studios