Home » Business » The 50 Oldest Aircraft in the US Air Force 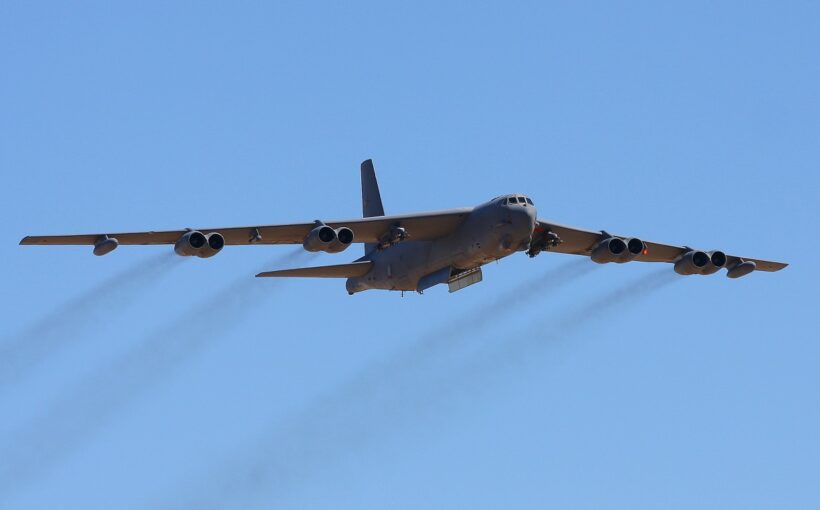 For various reasons the U.S. Air Force still uses some aircraft that might be 50 or even 60 years old.

The U.S. Department of Defense, nonetheless, constantly updates, upgrades, and replaces the aircraft. But things don’t always work out as planned. An example is the F-35 Joint Strike Fighter. The Defense Department spends about $133 million for each of these. In the federal government’s 2021 fiscal year, the F-35 program cost $1.7 billion. The F-35 program budget request for fiscal 2023 is $11 billion. Put briefly, the Air Force sees the F-35 as its workhorse fighter for the future.

Congress and the Defense Department have run into a roadblock with the F-35, however. It does not work as well as expected. Speaking bluntly, Rep. John Garamendi commented last year: “The program is over budget. It fails to deliver on promised capabilities. And its mission capability rates do not even begin to meet the service thresholds.” He added that the F-35 had become a waste of taxpayer money. (See what the U.S. military spends the most money on.)

The Air Force hit similar hurdles with the B-2 Spirit stealth bomber, which made its first flight in 1989 and was officially introduced in 1997. Among its other advantages, it has the ability to evade radar and can carry both conventional and thermonuclear weapons. Unfortunately, overruns put the cost per aircraft, including development, engineering, and testing, at over $2 billion, according to the General Accounting Office. Originally, there were to be a total of 132 B-2s. That figure only reached 21, and one of those crashed.

The B-2 was to replace one of the oldest weapons in the U.S. Air Force arsenal, the B-52. That plane remains America’s most widely used bomber, though it first flew in 1952 and became fully operational in 1955. It can carry 70,000 pounds of bombs. Of the 744 built, 76 remain in service, and the Air Force expects the plane to remain in service until the 2050s.

These are the the oldest aircraft in the U.S. Air Force