The 2022 Cluster Munition Monitor report, published today by the international non-governmental organisation Humanity & Inclusion, reveals at least 689 civilians were killed or injured during cluster munition attacks in Ukraine in the first half of the year, representing a 302 percent increase compared with 2020. New uses of cluster munitions were only reported in Ukraine, where Russian forces have conducted hundreds of attacks and Ukrainian forces have used the weapon several times. No new attacks using cluster munitions were reported in any other country.

The conference of State Parties to the Oslo Convention, which bans the use, production, transfer and stockpile of cluster munitions, is scheduled to take place from August 30 to September 2 in Geneva.

Countries are being urged to condemn their use and to hold accountable those responsible for deploying them. 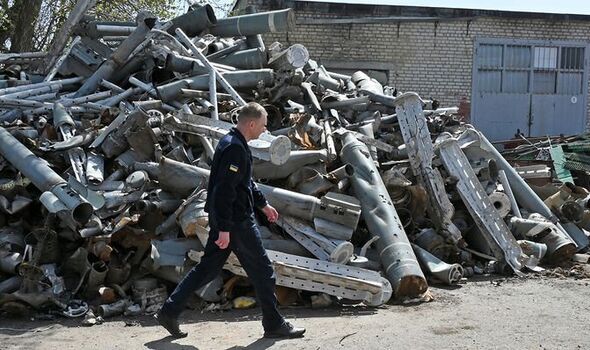 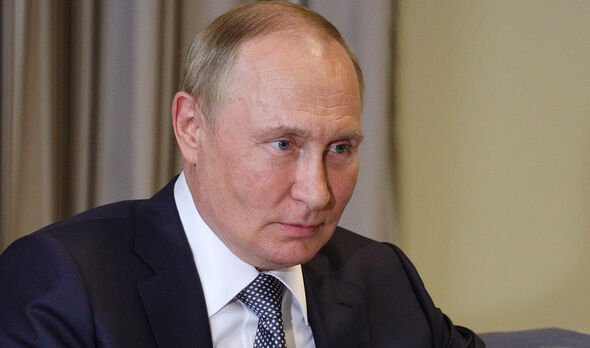 The organisation was one of the founder members of the campaign to ban cluster munitions.

George Graham, Executive Director of Humanity & Inclusion UK, said: “The continued and repeated use of cluster munitions in Ukraine shows a lack of regard for civilian lives, and in some cases a deliberate intent to target them.

“The attacks occurred in populated areas, cluster munitions are indiscriminate weapons by nature.”

JUST IN: China invasion ‘threats’ push Taiwan to up defence spending by £2.3bn 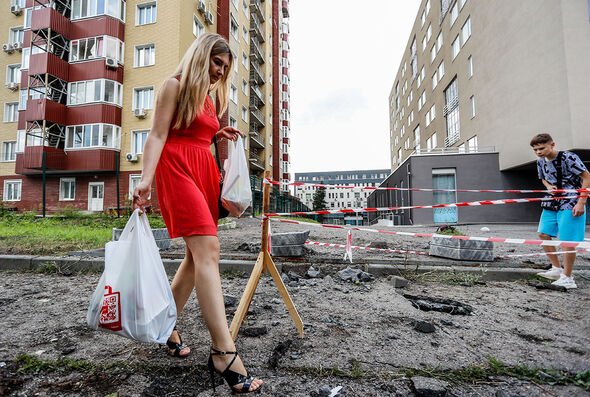 Preliminary reports suggest a minimum of 215 people have been killed and 474 injured this year so far.

However, the actual number of people injured and killed is likely greater due to casualty recording challenges.

The 689 new casualties would be the heaviest toll recorded since 2016, when more than 800 new victims of cluster munition attacks were recorded, the vast majority were in Syria. 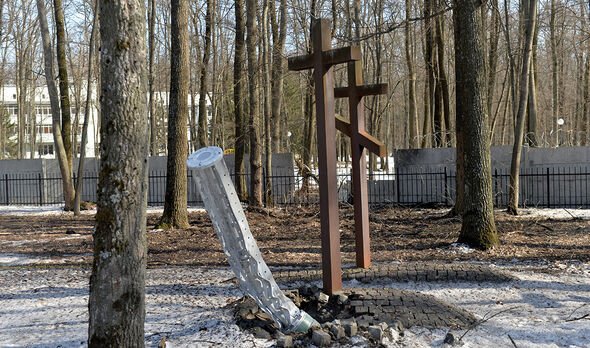 It was the first time in a decade that no new casualties from cluster munition attacks were reported in 2021, marking a sharp decline from the annual totals in 2020 (360 casualties) and 2019 (317 casualties).

Since the Convention came into force on August 1, 2010, 35 State Parties have destroyed 1.5 million cluster munition stockpiles, a total of 178 million sub-munitions.

The total represents 99 percent of all cluster munitions declared by State Parties. However, 26 states and 3 regions remain contaminated by sub-munition remnants worldwide.

Earlier this month, a Human Rights Watch report detailed specific instances of cluster munition use since the start of the war.

Between May 24 and June 28, Human Rights Watch researchers inspected the sites of eight such cases, including three in Kharkiv and five in Derhachi, which killed 12 civilians, and wounded 26 more. 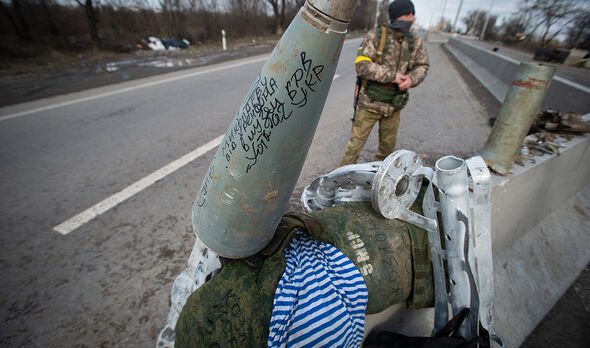 During the course of their investigation, they interviewed 28 people, including 22 witnesses to the eight incidents.

These included hospital workers, State Emergency Service representatives, and local prosecutors, with some asking for their names to be withheld for security reasons.

“In the cases we documented, Russian forces appeared to show little regard for civilian lives and the laws of war.”