Home » Business » The Best Cities to Live in the South 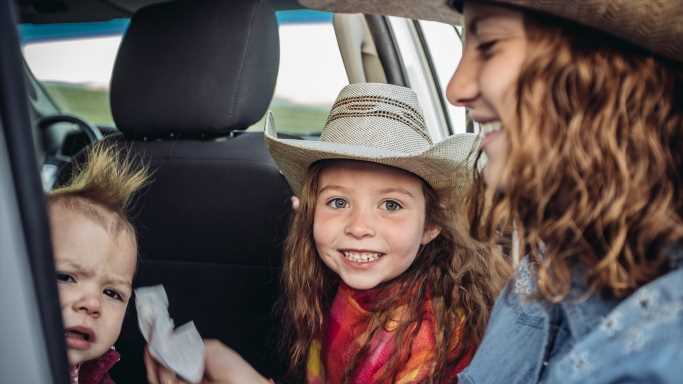 With travel significantly curtailed over the last two years, people have been spending more time at home. This means living in a desirable area has never been more important for Americans. People want to live in an area that is affordable, safe, and convenient — factors that are essential to providing a high quality of life.

While there are desirable places to live all across the country, many people choose to live in the South — a region known for its cuisine and warm weather. The South is growing rapidly, attracting Americans from other regions with its low cost of living and mild winters. The region has much to offer, and many of its cities stand out as especially good places to live.

To identify the best cities to live in the South, 24/7 Wall St. used data from the Census Bureau, FBI, and Centers for Disease Control and Prevention to create a weighted index of 25 measures across four categories: affordability, economy, quality of life, and community. Only communities in the 16 states in the South region, as designated by the U.S. Census Bureau, were considered.

Of the South’s 50 best cities to live, 16 are located in Texas — the region’s largest and most populous state. Texas is home to major population centers and economic hubs like Houston, Dallas, and Austin. Eight cities in Florida feature on the list, as do seven from Virginia. Of the 16 Southern states, just nine have at least one city to feature on the list.

Of course, living in one of the region’s most desirable communities is not attainable for everyone. Residents of the South’s best cities to live tend to have relatively high incomes compared to other places in the region, which is reflected in the area’s home values. Many of these areas have median home values well above the median nationwide. These are the most expensive towns to buy a home in the nation.