Home » Business » The Last Slaveholder in Congress from Every State 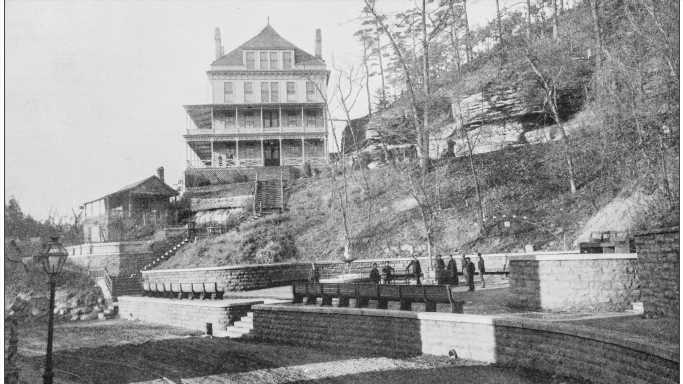 We tend to think of slavery and the Civil War as our distant past, and in some respects both are. The Emancipation Proclamation freed the slaves on Jan. 1, 1863, and the 13th Amendment to the Constitution, outlawing slavery, was ratified was two years later.

Yet former slave owners were very much alive well after the Civil War ended in 1865 and still shaping our country’s laws and society. In fact, some were even serving in Congress in the late 19th and into the early 20th century, making laws that affected every citizen of the U.S. – including newly freed African-Americans.

To determine which member of Congress was the last from his or her state to own slaves, 24/7 Wall St. reviewed a database of Congressional slaveholders compiled by the Washington Post. According to the Post’s research, based on censuses and other historical records, more than 1,700 people who served in the U.S. Congress in the 18th, 19th, and early 20th centuries enslaved Black people at some point in their lives.

The Post considered more than 5,500 members of Congress who were born before 1840 and had reached age 21 at the time of the census taken just before the start of the Civil War in 1860. In addition to senators and members of the House of Representatives, the list includes half a dozen delegates to Congress who represented their territories before they had achieved statehood. (Images of slaves are among these 50 photos from American life in the 19th century.)

Most slaveholders had left Congress by the mid- to late-1800s. Massachusetts Representative Theodore Sedgwick was the earliest to exit, leaving in 1801. After Northern states abolished or phased out slavery, the number of slave-owning Congressmen from that part of the country declined – though some legislators kept their slaves for decades longer.

The last former slave owner to serve in Congress was white supremacist and lynching advocate Rebecca Latimer Felton, appointed to the Senate when she was almost 88 years old as a placeholder for Georgia governor Thomas W. Hardwick, who was running for the office. When another candidate, Walter F. George, won instead, he allowed Felton to take his seat – to gain political capital – for a single day when Congress reconvened. She became the nation’s first female senator, though she served for only 24 hours. (In contrast to Felton, here are 36 Black women who changed American history.)