Pompeo: Putin using ‘propaganda, excuses’ to get what he wants

Former Secretary of State Mike Pompeo says Russia is watching ‘very closely’ to see if the Biden administration has the resolve to defend Ukraine’s sovereignty.

Asked during an appearance on “Fox News Sunday” how the Biden administration can de-escalate a situation that looks to be on the brink of a Russian invasion of its neighbor, Pompeo said the proper time for the U.S. to act passed long ago.

“The real hard work of deterrence would have happened a long time ago, a year ago,” Pompeo said. “When President Putin demanded that we give him a New START treaty extension, we gave it to him for nothing. When they had Russian cyberattacks and they shut down the Colonial Pipeline, we told them you can only attack certain sectors but 16 are off limits. When we left Afghanistan the way we did. Those were the places where the administration had the chance to establish deterrence. Putin saw this. 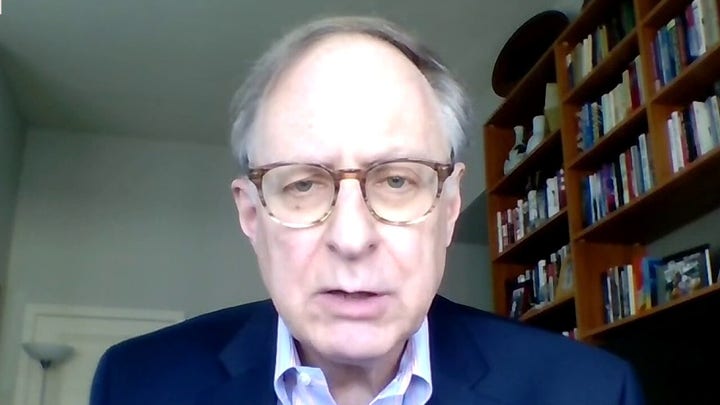 Pompeo also criticized the president for his recent remarks in which he differentiated between a Russian “minor incursion” in Ukraine versus a full-scale invasion in terms of the consequences Russia would face. Biden later clarified and removed any distinction, but Pompeo said he is still not satisfied with how Biden worded his latest statement.

“If you listen closely, even to President Biden’s attempt to clean it up, he said if there’s any ‘assembled units,'” Pompeo noted. “We need to be unequivocal when one speaks in diplomacy, especially in the age of cyber and space and true capabilities that exceed what we had seen during the time of World War II. If there’s room for doubt, if there’s space, Vladimir Putin will drive a truck through that gap.”

Pompeo explained how Putin could use Biden’s words against him.

“He’ll say, ‘Well we didn’t send an assembled unit, it was disorganized.’ These are the kinds of things that are listened to very closely,” Pompeo said.

Pompeo was then informed that current Secretary of State Antony Blinken said earlier in the day that “if one more Russian force goes into Ukraine in an aggressive way, that would trigger a significant U.S. response.” Pompeo admitted this was “a much stronger” statement than what Biden had said. 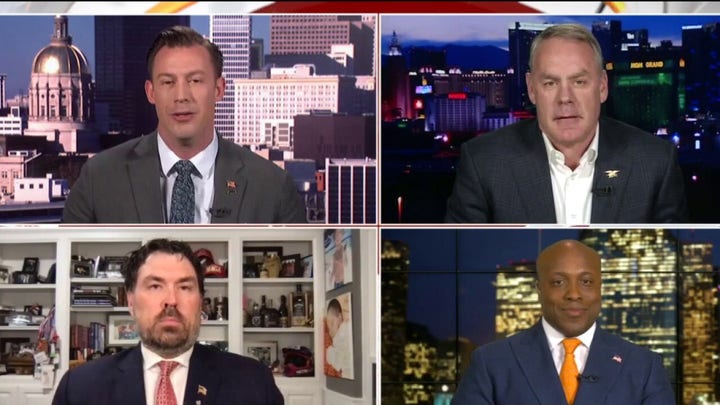 “I hope they’re serious about this,” Pompeo said, adding that he hopes the Biden administration is “prepared to actually do this” with a plan to carry out a swift response.

Pompeo later warned that the rest of the world is paying attention to how the Biden administration deals with the situation.

“So they’re watching very closely. They’re watching to see if this administration has the resolve and the steel to use all of its tools to preserve sovereignty for a nation like Ukraine,” Pompeo said. “I promise you not only are Xi Jinping and Chairman Kim and the Ayatollah watching, but so are the people of Taiwan, the Iranian people and the Chinese people as well. The whole world watches how America leads, and when we fail to do so we create instability.”

“We have to get this right,” Pompeo added.