Home » Business » The Most Expensive Country To Rent An Apartment 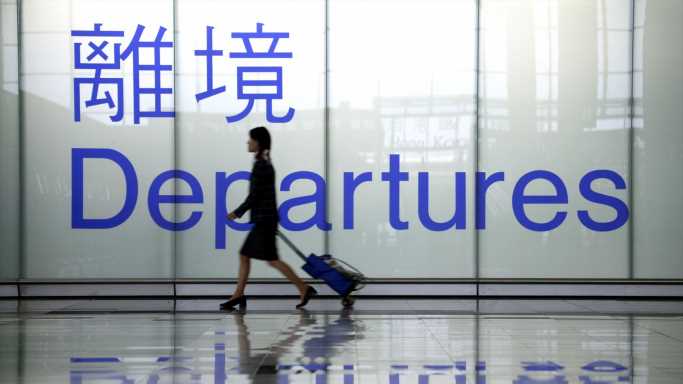 One of the longest-standing questions in residential real estate is whether people should own their homes or rent them. The decisions include mundane considerations like whether people can afford the downpayment on a home or apartment. More complex is whether the value of that home or apartment will rise over time. Affordability also often includes mortgage interest rates. The lower these are, the more affordable buying usually is. And, there is the question of mobility. People who rent can easily move from place to place every year or two. It is much more difficult to sell and buy homes on that short a cycle. Rentals vary substantially in cost from city to city in the United States. The same holds true from country to country.

To identify the most expensive country to rent a 1-bedroom apartment, 24/7 Wall St. relied on data from Numbeo, an online database of user-contributed data about cities and countries worldwide. Numbeo considered 109 countries.

To reach a conclusion required the financial circumstances of countries in many cases. Lebanon, which is suffering a catastrophic economic crisis right now, has among the world’s highest rent prices of the countries considered. But affordability is relative to the average local monthly income, and Lebanese people earn relatively lower wages, if they have a job at all. So while rent is astronomical to them, it might be a bargain to an outsider looking in. Then there are economically stable and wealthy countries like Germany, where rent prices are also among the highest in the world. But the typical German earns relatively higher wages and can afford to pay the higher rent prices more easily thanks to better local wages and stronger social benefits.

The most expensive country to rent an apartment is Hong Kong. Here are the details:

Methodology: To identify the most expensive country to rent a 1-bedroom apartment, 24/7 Wall St. relied on prices by country obtained on Aug. 17, 2021 from Numbeo — an online database of user-contributed data about cities and countries worldwide. Numbeo shows average monthly rents for 1-bedroom apartments in the city center and outside the city center for 109 countries with sufficient numbers of contributors.

The average monthly net salary, after taxes, in each country was also obtained from Numbeo on Aug. 17, 2021. Population figures came from the World Bank and are for 2019, the latest year for which data was available.

Numbeo aggregates data for countries in real time. Data may be subject to change over relatively shorter periods of time compared to government data sets.