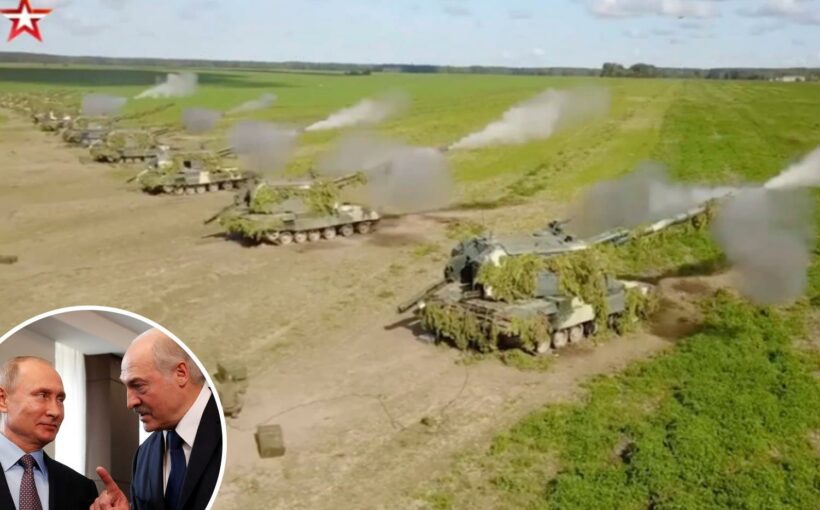 VLADIMIR Putin is selling $1BILLION-worth of weapons to Belarus – stoking fears of a conflict in Europe, reports say. 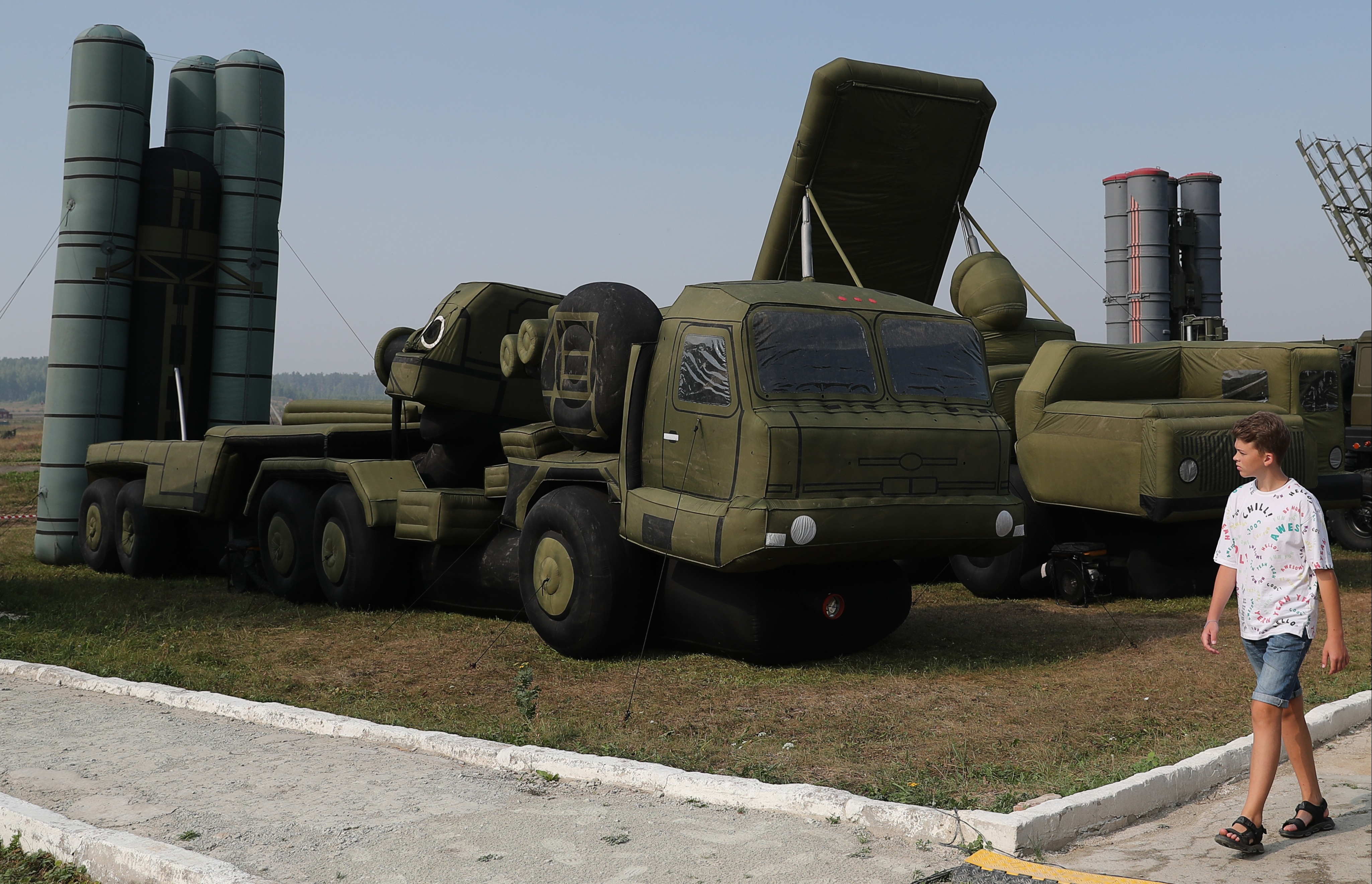 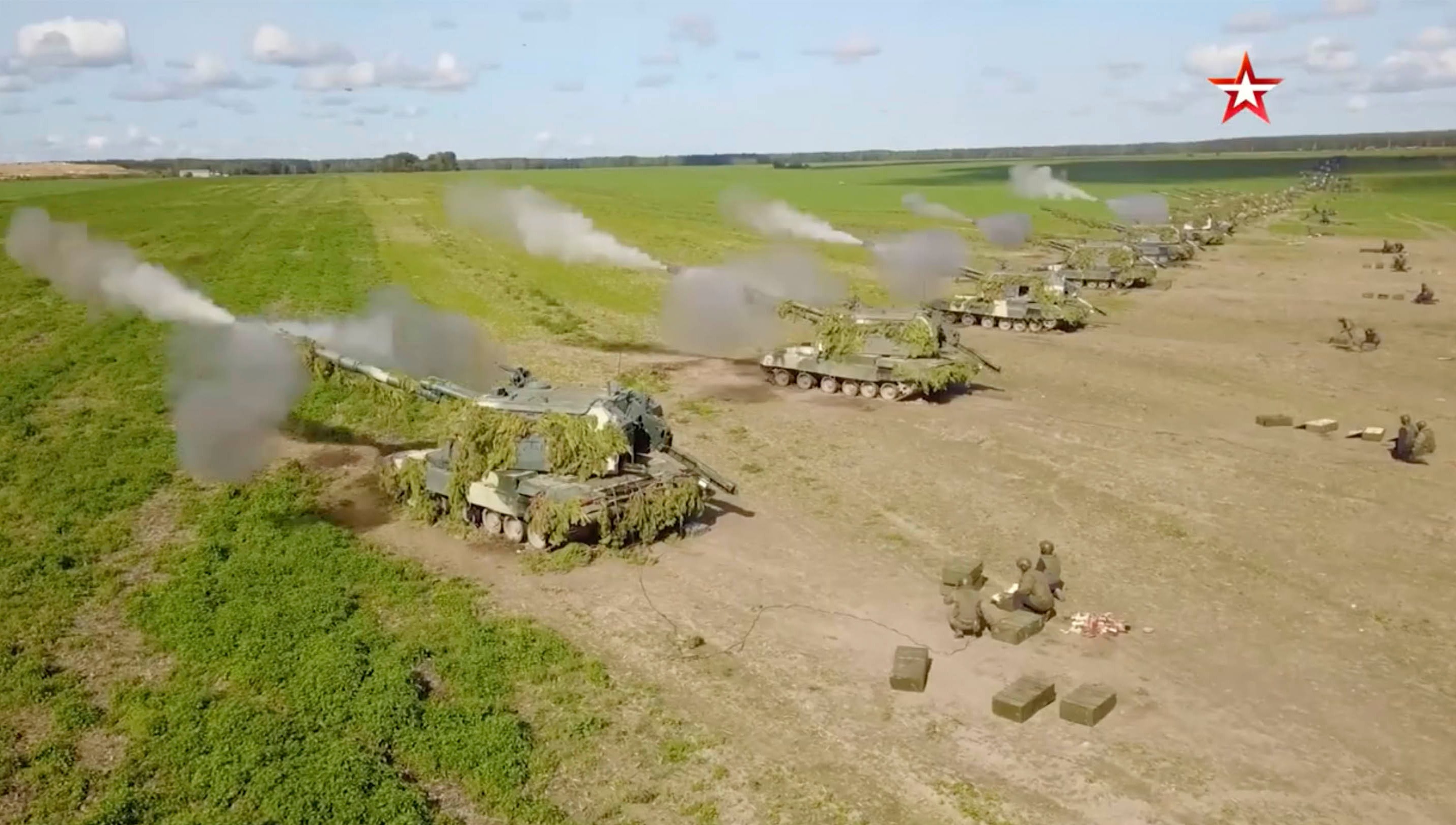 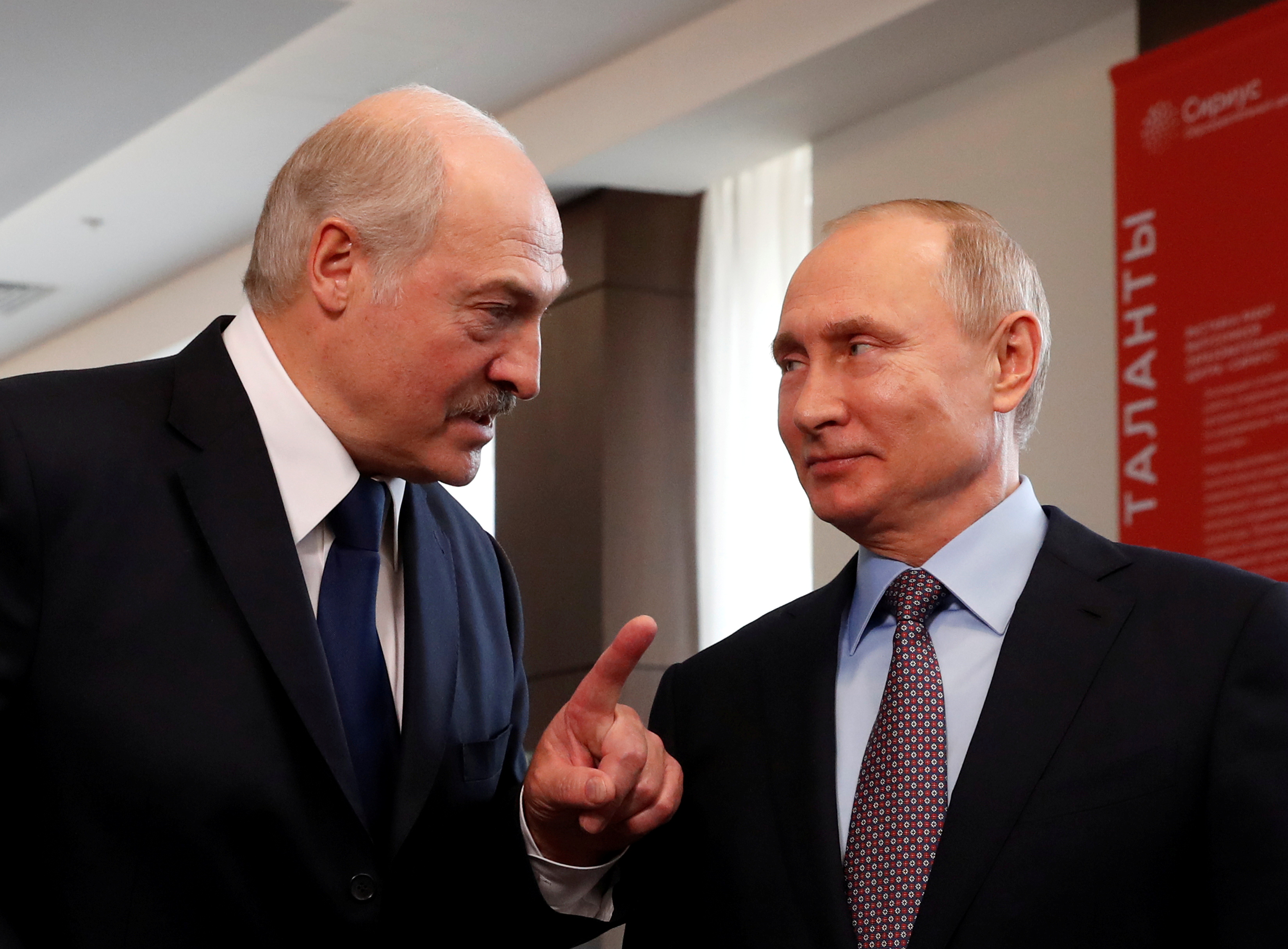 Moscow will also reportedly supply the cash-strapped country with new fighter jets in order to patrol its borders with Europe.

Russia and Belarus have already agreed to integrate their economies including establishing common tax and customs measures in a plan which will increase Moscow's influence over its neighbour.

This comes after Lukashenko was sanctioned by the West for his ruthless crackdown on political protestors following his "rigged" election victory last year.

Landlocked Belarus is on Europe’s doorstep and is close to the tinderbox in Ukraine.

The cooperation between the two nations is being closely monitored by Western powers.

This week, Russia and its ally launched war games with 200,000 troops spanning 2,000km in a warning to Europe and the US.

The Zapad-2021 military drills run north to south from the Baltic to Ukraine amid fears of flashpoints along east-west frontiers.

"These exercises are not aimed against anyone," insisted Putin after talks with Lukashenko, who has faced unprecedented protests against his iron-fist rule spanning more than a quarter of a century.

But the drills were "logical at a time, when other alliances, such as NATO, actively ramp up their presence near the borders of the Union State (of Russia and Belarus).”

The Kremlin hardliner said: “We discussed issues related to forming a common defence space and ensuring security along our borders.”

There is concern in the Baltic States and Poland after Belarus has “weaponised” illegal immigrants from Iran and Iraq, by arranging their infiltration through EU borders in an alleged move to destabilise the West.

Latvian foreign minister Edgars Rinkevics has issued a warning over the Zapad-2021 drills.

"You have a border crisis, you have a major military exercise going on at the borders of NATO countries," he said.

"You also have increased presence on our side, the Lithuanian side, Estonian side, Polish side of border guards, and military formations.

“Of course, this is increasing the possibility of incidents.” 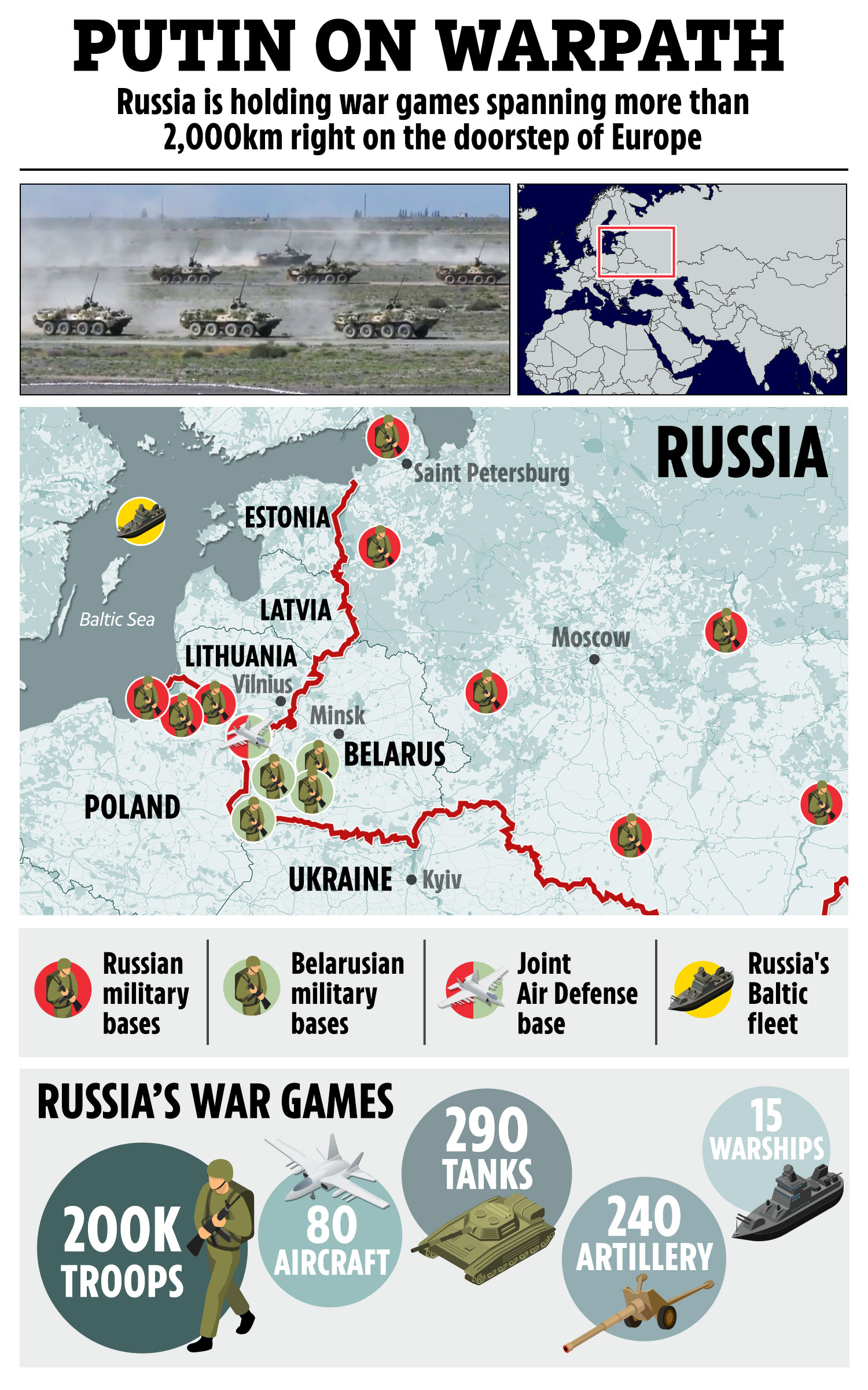