Home » Business » This Is the Greatest Movie Hero of All Time 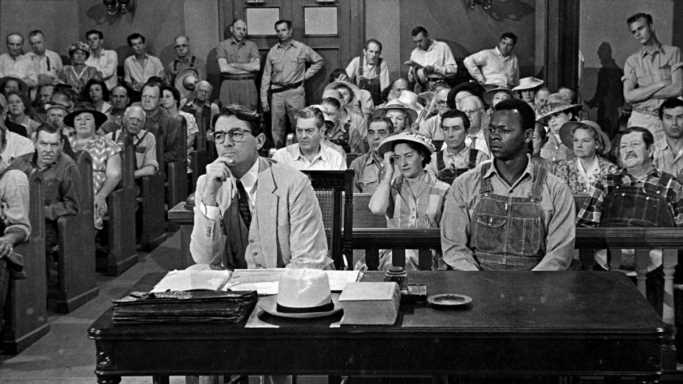 Heroes can be divided into two major categories: those that are fictional and those that are real people. The list of fictional heroes goes back as far as recorded history, with some of the most prominent characters still known today. Achilles is one, and Ulysses, the primary character of the Odyssey, is another. Even mythological heroes this ancient appear in popular films. A fine example is Achilles, played by Brad Pitt, in “Troy,” which was released in 2004.

Real-life heroes, at least the best-known ones, tend to be from more recent periods. Many are from the military, like Ulysses S. Grant and Alvin York. York was played by movie great Gary Cooper in the film “Alvin York.” Cooper won an Oscar for his role in the 1941 film.

Movies based on 20th-century characters also have been well received. Among these are superheroes like Superman and Batman, of course, but there are also characters who are ordinary in many ways, such as Charlie Chaplin’s tramp, or Marge Gunderson, the mom-to-be police chief in “Fargo.” There are also people who do extraordinary things under difficult circumstances. For instance, Atticus Finch, the lawyer who defends an African-American man in a small Southern town in “To Kill a Mockingbird,” and Oskar Schindler, who saves Jews from the Holocaust at great personal risk in “Schindler’s List.”

The American Film Institute’s “AFI’s 100 Years…100 Heroes & Villains” was our source for the greatest movie hero of all time.

The greatest movie hero of all time is the aforementioned Atticus Finch. He was played by Gregory Peck in the 1962 film. Finch is also the hero of Harper Lee’s Pulitzer Prize-winning novel “To Kill a Mockingbird,” on which the movie is based. Finch, a lawyer, represents an African-American man wrongly accused of rаpe in the fictional town of Maycomb, Alabama.

Click here to see all 50 greatest movie heroes of all time.