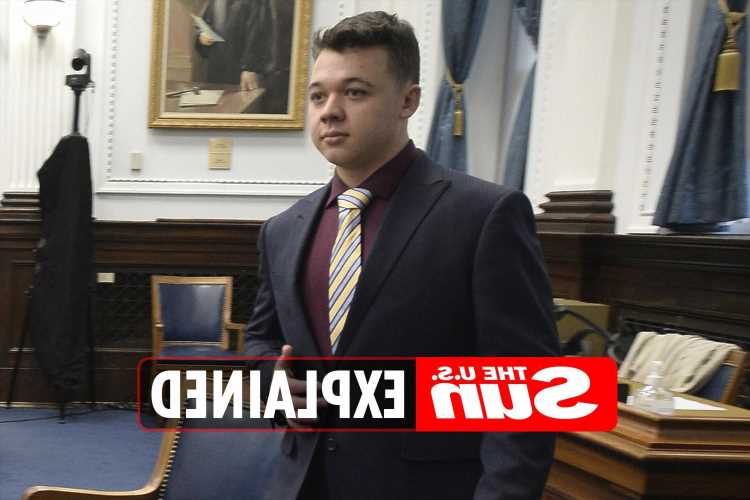 KYLE Rittenhouse was acquitted on all charges after being accused of murdering two people and injuring another during protests in Kenosha.

The ruling has sparked outrage across the world while the teenager proudly told how he will pursue a career in nursing after becoming a free man. 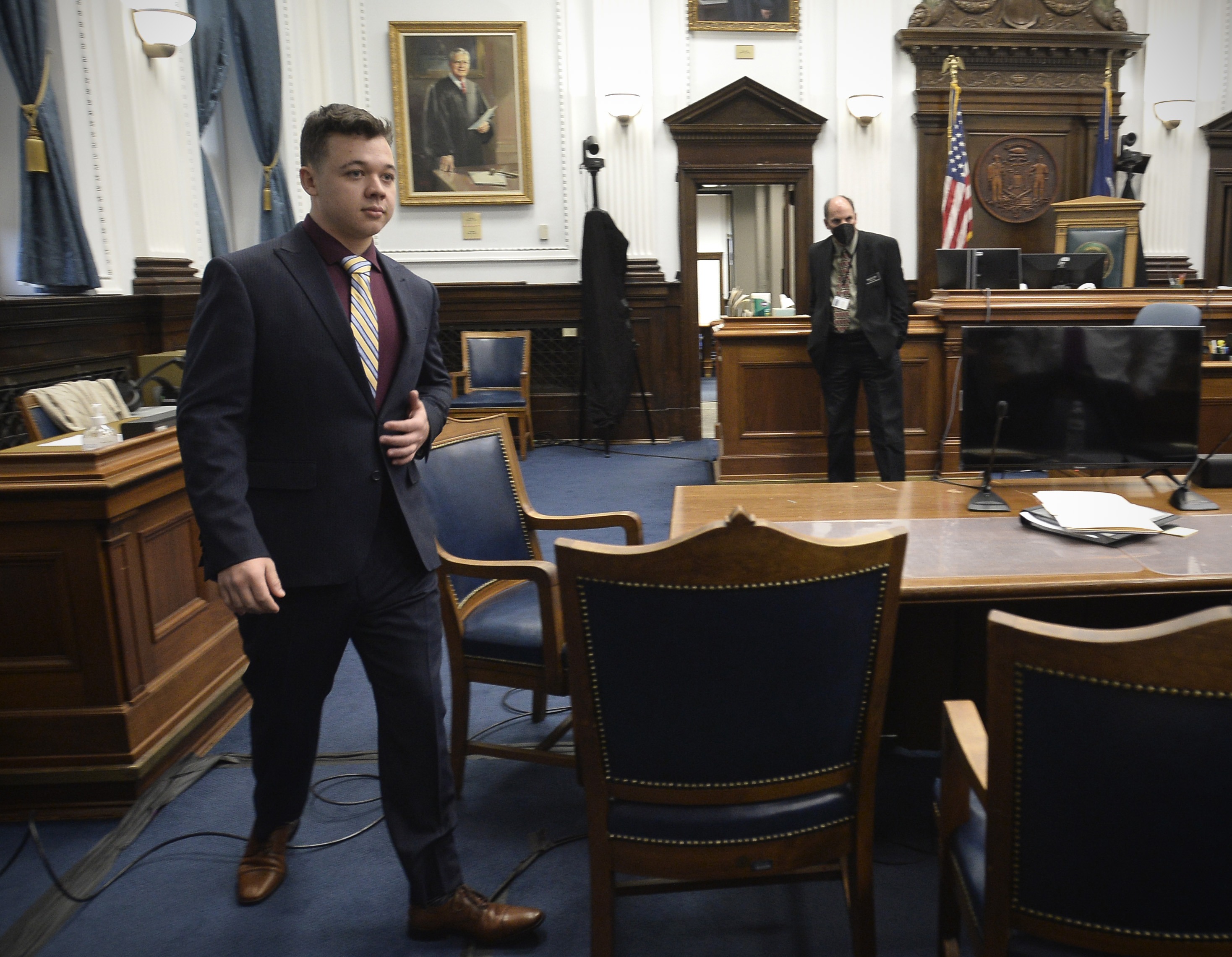 How tall is Kyle Rittenhouse?

Kyle Rittenhouse, 18, is a teenager from Illinois who opened fire on Black Lives Matter protestors in August 25, 2020.

He was accused of murdering Joseph Rosenbaum, 36, and Anthony Huber, 26, as well as attempting to murder Gaige Grosskreutz.

But Rittenhouse was found not guilty on all charges on November 19, 2021, after a three-week trial.

The 18-year-old's baby-faced mugshot made international headlines, leaving many pondering how old he was.

Rittenhouse is reported to be 5ft 8inches tall.

How old was Kyle Rittenhouse during the Kenosha protests?

Kenosha was in the midst of several nights of protests after a white police officer shot Jacob Blake, who is black, in the back during a domestic disturbance.

The shooting left Blake paralyzed from the waist down.

Rittenhouse, who was 17 at the time, was seen walking the streets of Wisconsin with an AR-15 weapon in the midst of the protests.

The teenager said he had made the journey to Kenosha as he worked there, his father lived there and he felt like he was part of the community.

Social media rumors suggested he had a type of affiliation with Kenosha Police and was also part of a “police explorer” program.

He claimed he wanted to safeguard property from the unrest and offer medical assistance to protestors, saying he was only armed in case he needed to defend himself.

Rittenhouse sobbed in court while describing the moment Joseph Rosenbaum allegedly ran towards him.

He shot and killed 36-year-old Rosenbaum at close range.

Then, as members of the crowd set upon him, he killed Anthony Huber, a 26-year-old protester seen on video clubbing Rittenhouse with a skateboard.

Rittenhouse then wounded Gaige Grosskreutz, a 27-year-old protester and volunteer medic who admitted pointing his own gun at Rittenhouse just before he was shot.

The 18-year-old was acquitted of all charges after pleading self-defense in the deadly Kenosha shootings.

How tall were the Kenosha protests' victims?

Joseph D Rosenbaum died after being shot in the head on August 25, 2020, during the heated demonstrations in Kenosha.

Rosenbaum left behind his now 3-year-old daughter who lives in Waco, Texas.

He reportedly had battled bipolar disorder and was homeless, according to The Washington Post, which claimed he had been discharged from a hospital earlier in the day after a suicide attempt.

He is said to have spent more than a decade in prison in Arizona after being convicted of sexual conduct with a minor.

The 36-year-old was reported to be 5ft 3inches tall.

Anthony Huber, 26, was taking part in the demonstrations along with his girlfriend Hannah Gittings.

Gittings told CNN in an interview last year Huber had spotted an armed man in the crowd.

"He pushed me out of the way and ran off. I tried to grab him," Hannah Gittings said. She referred to what Huber had done as a "heroic thing."

She told CNN the talented skateboarder launched at the armed Rittenhouse to protect her and other people nearby.

According to the complaint, Huber appeared to reach for Rittenhouse's gun with his hand while holding his skateboard in the other.

As Huber tried to grab the gun, Rittenhouse pointed it at his body and fired one round, according to the complaint.

It is not known how tall Anthony Huber was.

Gaige Grosskreutz was the only person who survived being shot by Rittenhouse in 2020 during the protests in Kenosha.

Taking the stand during the trail on November 8, 2021, Grosskreutz said he was armed with a pistol.

But he said his hands were raised when he was shot by Rittenhouse on the evening of August 25, 2020.

The 27-year-old Grosskreutz said: “I thought the defendant was an active shooter.”

Rittenhouse shot Grosskreutz in the arm, tearing away much of his bicep or vaporized it, as the witness put it.

The 27-year-old's height is not known.