Home » Business » Town With the Highest Poverty Rate in Every State 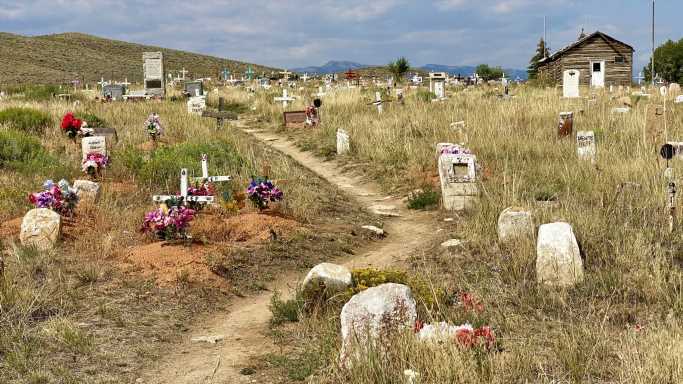 The COVID-19 pandemic sent the U.S. unemployment rate to 14.8% in April 2020, its highest level since the Great Depression. Normally, such an economic shock would result in a spike in the national poverty rate. However, due to three rounds of economic stimulus payments, some experts predict the poverty rate may actually decline substantially in 2020.

As of 2019, the most recent year with an official poverty rate released by the U.S. Census Bureau, 13.4% of the U.S. population lived below the poverty line. By some estimates, that share might have dropped as low as 7.7% in 2020, the lowest level since 1967, when record keeping began.

Of course, the poverty rate varies considerably across the country, and even before the COVID-19 unemployment crisis, there were parts of the country where poverty was already widespread — where the share of residents living in poverty was more than double the national average.

Using five-year estimates from the Census’ 2019 American Community Survey, 24/7 Wall St. identified the town with the highest poverty rate in every state. We considered all cities, towns, villages, and unincorporated communities with populations between 1,000 and 25,000 in our analysis.

The poverty threshold is based on income, and in most of the country, an individual with an annual income of less than $12,880, or a family of four earning less than $26,500, is considered to be living in poverty. Not surprisingly, in nearly every town on this list, the median household income is lower than it is across the state as a whole. Here is a look at the poorest town in every state.