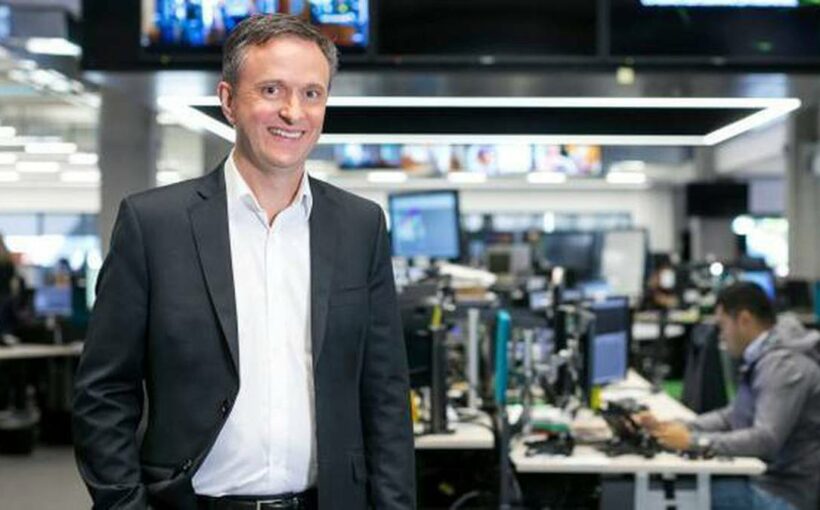 TVNZ will be rewarding its staff with a $2000 cheque for their contribution to the company over the last year.

The bonus will only go to all permanent staff who don’t have an incentive scheme as part of their role.

“The global pandemic challenged most aspects of our business last year, and I would like to acknowledge and thank our people for their commitment to delivering such an encouraging result,” said chief executive Kevin Kenrick.

The financial statements released today did not provide details on the bonuses paid to staff signed up to incentive schemes.

“That information will be released as part of an annual report in September this year,” Kenrick told the Herald.

The company reported a net profit of $59.2 million for the year ended June 30, a significant turnaround from the $25.8 loss a year earlier.

The loss last year was attributed to the company’s investment in more online and local content as it shifted its strategy to a streaming future as well as a $22.6m onerous contract impairment (which was essentially a write-down on the value of content rights bought pre-Covid, which we expected to bring in less revenue).

“Last year we had to write off the value of some content, but this year we’ve seen a reversal of that provision,” says Kenrick.

“So there was a bit of an inflation in costs last year and an offset this year.”

Kenrick said strong audience numbers, driven by the America’s Cup and local content had played a big role in the lift in revenue.

TVNZ OnDemand also saw a 44 per cent increase in revenue and now accounts for “a double-digit contribution” to the broadcaster’s overall revenue mix.

TVNZ’s operating expenses for the financial year came in at $253m, down more than $67m from the $320m last year.

There were two contributing factors to this, according to Kenrick.

Firstly, the impact of Covid-19 has led to reduced supply of international content as productions were delayed or cancelled.

“We were unable to buy as much content as we would have liked to acquire,” he said.

The second factor was a restructure of the business in response to the impact of Covid-19. This led to numerous redundancies across the business.

Asked how many staff TVNZ employs today compared to a year ago, Kenrick said the broadcaster “ended up the year with pretty much the same number as we started”.

“As the business recovered, we’ve added back roles. In some cases we’ve been able to bring back the same people and in others, we’ve brought on new people.”

The strong result also means TVNZ will pay a $15m dividend to the Government, after suspending it for a number of years.

Kenrick said that while the board is confident that it has sufficient funds available to pay this dividend, it would be keeping an eye on the impact of Covid-19 in its consideration of paying an interim dividend in the next financial year.

As part of its results announcement, TVNZ reiterated that it had paid back the $4.9m wage subsidy it received and that it no longer had the need to draw on the $30 million lifeline that had been negotiated with the Crown in 2020.

TVNZ’s result comes amid ongoing speculation about the future of the business, given the prospect of a potential merger between the television broadcaster and RNX.

“We understand that Minister Faafoi is looking at taking a recommendation to Cabinet in October, so we’re expecting to hear from Cabinet well before the end of this year,” Kenrick said.

“At that stage, we’ll be in a better position to comment on it. It’s difficult to comment on something that’s not clear. There’s not much value in doing that, when we expect that clarity to come within a matter of weeks.”