Home » Business » 'Up until yesterday, I had been a millionaire': This 33-year-old dogecoin investor refuses to sell despite losing over $167,000 in one day 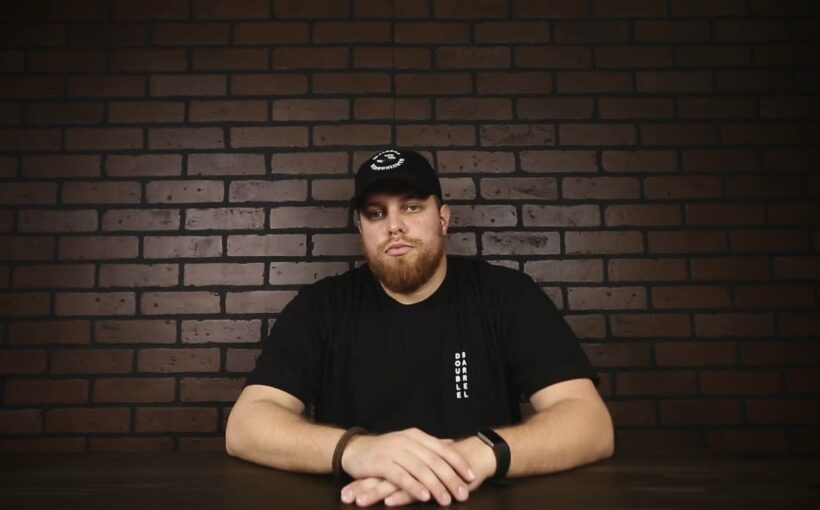 Glauber Contessoto says that he invested over $250,000 in dogecoin on Feb. 5 with a belief that he'd become a millionaire — and on April 15, he did.

But on Monday, the top cryptocurrencies by market value — including bitcoin, ether and dogecoin — started to crash following news of a crackdown in China, CNBC reported.

With losses extending on Tuesday, Contessoto's portfolio, which contains only dogecoin, was hit. His holdings are down over $167,000 on Tuesday alone, he tells CNBC Make It, and his portfolio was worth $831,538.88 as of Tuesday at 4:40 p.m. EST, he says.

"Up until yesterday, I had been a millionaire," Contessoto, 33, says. "If bitcoin and ethereum weren't also [hit], I'd be worried."

Four months ago, when he bought in, dogecoin was priced at about 4.5 cents. On May 8, the meme-inspired cryptocurrency, which was created as a joke in 2013 based on the "Doge" meme of a shiba inu dog, hit an all-time high of about 73 cents, and the value of Contessoto's holdings surpassed $2 million.

After its surge, dogecoin's price continued to fluctuate, but Contessoto remained confident in holding for the long-term — he even bought more dogecoin during the dips. Even now, he refuses to sell.

This volatility, however, is in part why experts warn that cryptocurrency is a risky, speculative investment. Some warn to be especially cautious when investing in dogecoin, since it lacks the scarcity and technological development that bitcoin has, for example.

Still, Contessoto remains bullish on dogecoin, even though he isn't currently a "dogecoin millionaire" on paper. "When I went into this dogecoin investment, I planned on being in it for at least a year," he says. "I put in my life savings because I knew I would eventually become a millionaire."

Now, he plans to hold the currency for much longer than a year. "Whatever happens in the short-term doesn't matter to me because I'm looking to 'hodl' dogecoin for years to come. I'm truly not worried at the end of the day."

Contessoto is sticking to his original plan: He will sell 10% of his dogecoin holdings once his portfolio reaches a $10 million value, but will leave the rest invested, he says.

"People get caught up in the short-term and don't have the patience to see the investment all the way through," he says of his decision to hold.

While Contessoto isn't worried, experts recommend exercising caution with dogecoin and warn to only invest what you can afford to lose.

But for Contessoto, "volatility comes with the territory and if you can't stomach the fluctuations, then maybe you're not cut out for crypto."

Dogecoin is currently trading at around 19 cents, according to CoinMarketCap, with a market value of over $24 billion.

Don't miss: Crypto is 'the future of finance': Why Gen Z is ditching traditional investments—but with caution