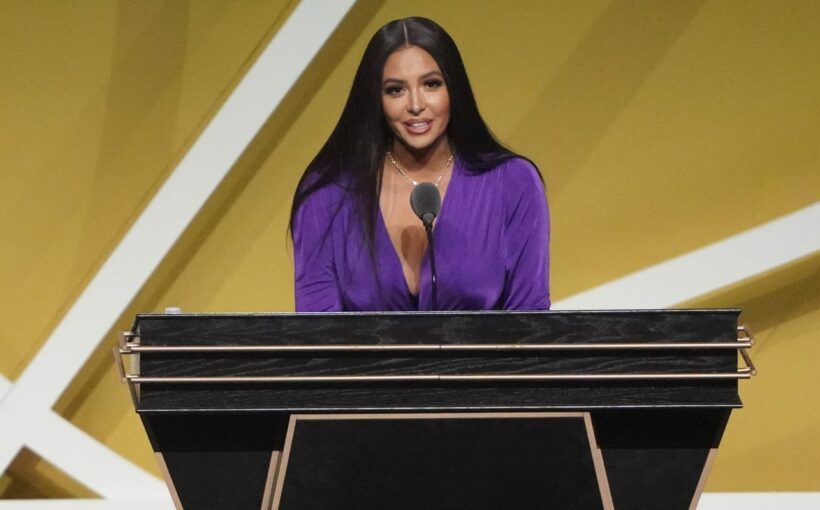 The widow of NBA legend Kobe Bryant has reached a confidential settlement to end her lawsuit against those she blamed for the death of her husband and daughter in a helicopter crash near Los Angeles in January 2020.

Less than a month after the accident, Vanessa Bryant sued the companies that owned and operated the helicopter, as well as the estate of the late helicopter pilot, accusing them of negligence and causing the wrongful death of Kobe and Gianna Bryant.

She sought damages in return for the losses she suffered and was joined by three other families who lost loved ones in the crash that killed nine.

Those families also sued and are part of the settlement against Island Express Helicopters, Island Express Holding Corp., and the estate of Ara Zobayan, the pilot who also died in the crash.

KOBE BRYANT REMEMBERED: Special coverage of a year after the deadly helicopter crash